New York’s 23rd Congressional District has its Democratic nominee for the upcoming Congressional Special Election, a relatively rare political race triggered by the vacancy left by Tom Reed, a Republican who until last week represented the district.

Max Della Pia, former Senate Liaison Officer for the Chief of Staff of the Air Force and an engaged community leader from Tioga County, enjoys unanimous endorsement from the Committee Chairs who together represent each county of NY-23.

“It’s an honor to be endorsed by all of the County Chairs and to be entrusted with the opportunity to meet this unique challenge,” said Della Pia, adding, “When I was growing up, my Dad always told me ‘Service is what gives life purpose.’ Both my parents were WWII Vets who taught me the American values of integrity, service above self, and caring for others. I feel obligated to do what I can to restore public confidence in our legislative branch.”

He continued, in a prepared announcement, “My wife and I moved our children 10 times during my 30-plus years in the military but we sank our roots here in the Southern Tier. During my service I traveled to places where people can only dream of having the freedoms we sometimes take for granted. Free elections and peaceful transitions of power are non-negotiable.”

“We deserve to be represented by someone who truly cares about the people of this region. Someone who not only listens to their voters but gives them the support they need,” said Irena Raia, former candidate for Tioga County Legislator and community organizer, when asked about the nomination. “Everything I know about Max indicates he’s the man for this moment. He’s the real deal,” said Raia. 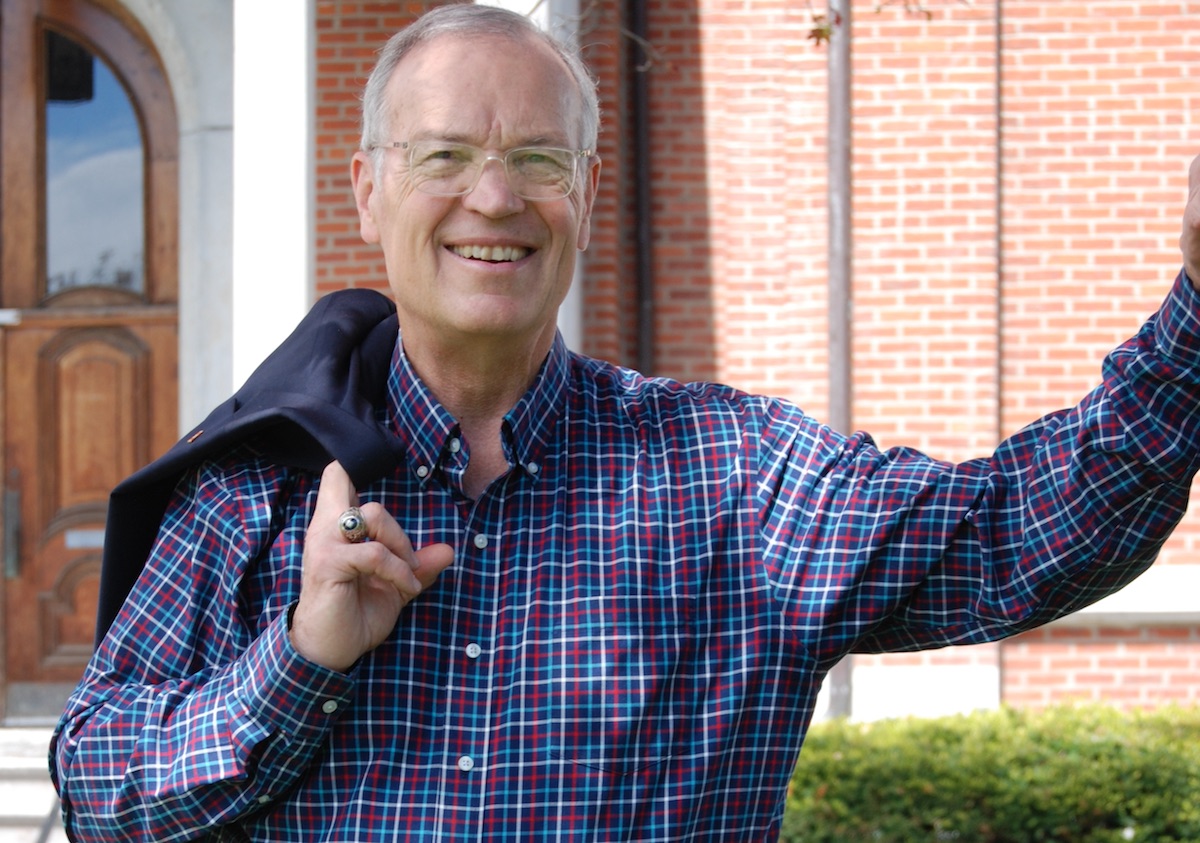 “My rural neighbors struggle to access and pay for quality healthcare. Medicare should be allowed to negotiate the cost of drug prices. We need a representative in Congress who is going to fight for these causes and do what is right for the working families of this district,” said Frank Puglisi, Chair for the Cattaraugus Democratic Committee.

When questioned on what he would bring to the table as a Congressperson, Della Pia stated, “Americans are concerned about inflation, the lack of good-paying jobs, and the rapidly increasing cost of education and healthcare. We need to prevent price gouging at the pump, invest in our families, and make sure everyone pays their fair-share of taxes. I’m tired of the anti-family rhetoric coming from those in Washington who would rather go on talk shows to attack all the issues and people they’re against instead of telling us what they’re for. We need elected officials who work for our families. I’ve spent my life in service of others; my tenure as a Congressman will be no different.”

Della Pia ran for Congressional District 23 in 2017-18, and will now run in New York’s 23rd District Special Election in August.

More information can be found at DellaPiaForNY23.com/about.