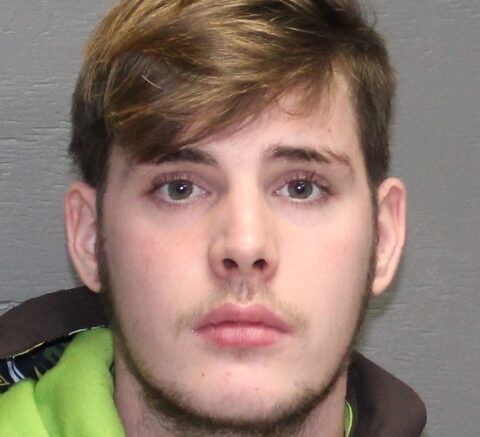 On Monday, Nov. 29, 2021, Officers with the Village of Owego Police Department were dispatched to a complaint of a Burglary at an apartment on Lake Street.

After an extended investigation by police, it was determined that Jonathon M Armstrong, age 20 of Owego, N.Y. and a Juvenile Male, age 17 of Owego, N.Y. forcibly entered two separate apartments and stole property from within.

Jonathon M. Armstrong and the Juvenile Male were arrested for two counts of Burglary in the Second Degree, a Class C Felony.

Armstrong was arraigned at Tioga County Centralized Arraignment Court by Justice Swartz of Candor Court and released on his own recognizance pending further court proceedings.

The Juvenile Male was arraigned in the Town of Owego Court by Justice Hogan and released into the custody of his parents pending further proceedings in Tioga County Family Court.