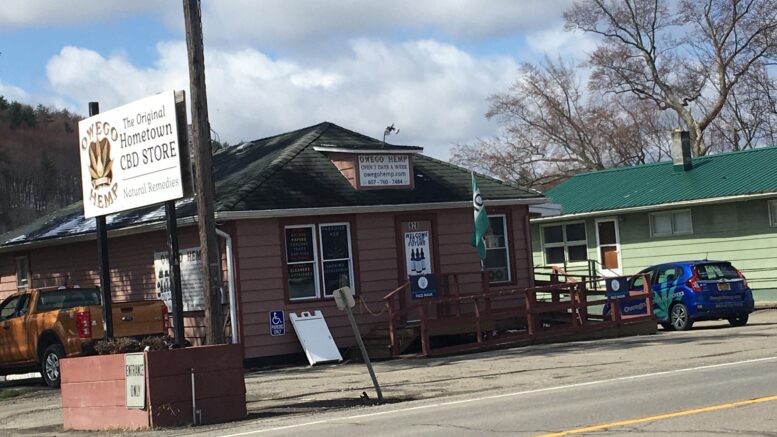 Pictured is Owego Hemp, located on Route 17C in Owego, N.Y. The woman-owned business hopes to be granted a license to sell recreational marijuana as Governor Andrew Cuomo’s recent legislation, which approved the legalization of cannabis on March 31, 2021, moves forward. (Photo by Wendy Post)

New York has joined a growing list of states in America who have ended the prohibition against Marijuana after Governor Andrew Cuomo signed legislation on March 31, 2021, legalizing cannabis for adult usage. The bill, which establishes the Office of Cannabis Management to implement a comprehensive regulatory framework that covers medical, adult-use, and cannabinoid hemp, has a number of businesses in Tioga County chomping at the bit.

“While we have been planning for this for quite some time, it’s important to know that the retail end won’t begin until 2022. So there will not be a dispensary popping up in the next few months,” said Christine Horton, founder and co-owner of Owego Hemp, located on State Route 17C in Owego, N.Y.

Open since 2018, Horton said the response to her store, which currently sells CBD and hemp related products, has been incredibly strong and she expects a similar response should they be granted a license to sell marijuana.

“If we are able to get a license and meet these unknown requirements it would mean real growth. Not only would my business expand but I would need to hire more people, creating jobs in Tioga County and that is not a guess, this is definitely going to create more money for the county,” Horton said.

Inside of Owego Hemp, located on Route 17C in Owego, N.Y., a woman-owned business, co-owner Christine Horton states they are prepared to become a dispensary if granted a license. Provided photo.

While Horton said she is eager to open a dispensary, Tioga County’s Legislative Chairwoman, Martha Sauerbrey, described Tioga County as a conservative community and said that if it were up to the Legislature it is likely a dispensary would never be authorized in Tioga County.

“As I read it towns and villages will have the option to opt out and it is not up to the county. It’s not my decision to make, but I think it will bring problems and I have listened to the sheriff and our senator and they are very concerned about safe driving issues,” said Sauerbrey, adding, “So we will just have to see how it shakes out, but if you took a vote of our legislature I think we would have voted it down. But it’s here, and now we need to figure out how to address it. It’s inevitable.”

Horton rejected the notion that a dispensary will bring trouble to Tioga County and argued that if anything, the opposite is true.

“There is no downside, but if we are prevented from opening (a dispensary at the current location) we would have to open a second location. People already use marijuana recreationally and this is nothing new, all this does is regulate where it comes from and how it gets into the hands of consumers. There would be no drastic change in the community,” Horton added.

Sauerbrey acknowledged the fact that regardless of whether a dispensary is allowed to open in Tioga County, it will have little impact on local marijuana consumption.

“Even without retail there are still ways to get it, so maybe this is the better way,” said Sauerbrey.

Horton remains optimistic that she will be granted a license as the legislation signed by Governor Cuomo gives special consideration to businesses owned by women and minorities.

“New York State made it to be inclusive, and what that means is they want to give the little guy a shot. So women owned minority owned businesses will be given a fair shot to get into the market so they have wrote the bill in a way that the equity is spelled out in the bill. That is important because we are a woman owned business that is set up to be ready,” Horton said. 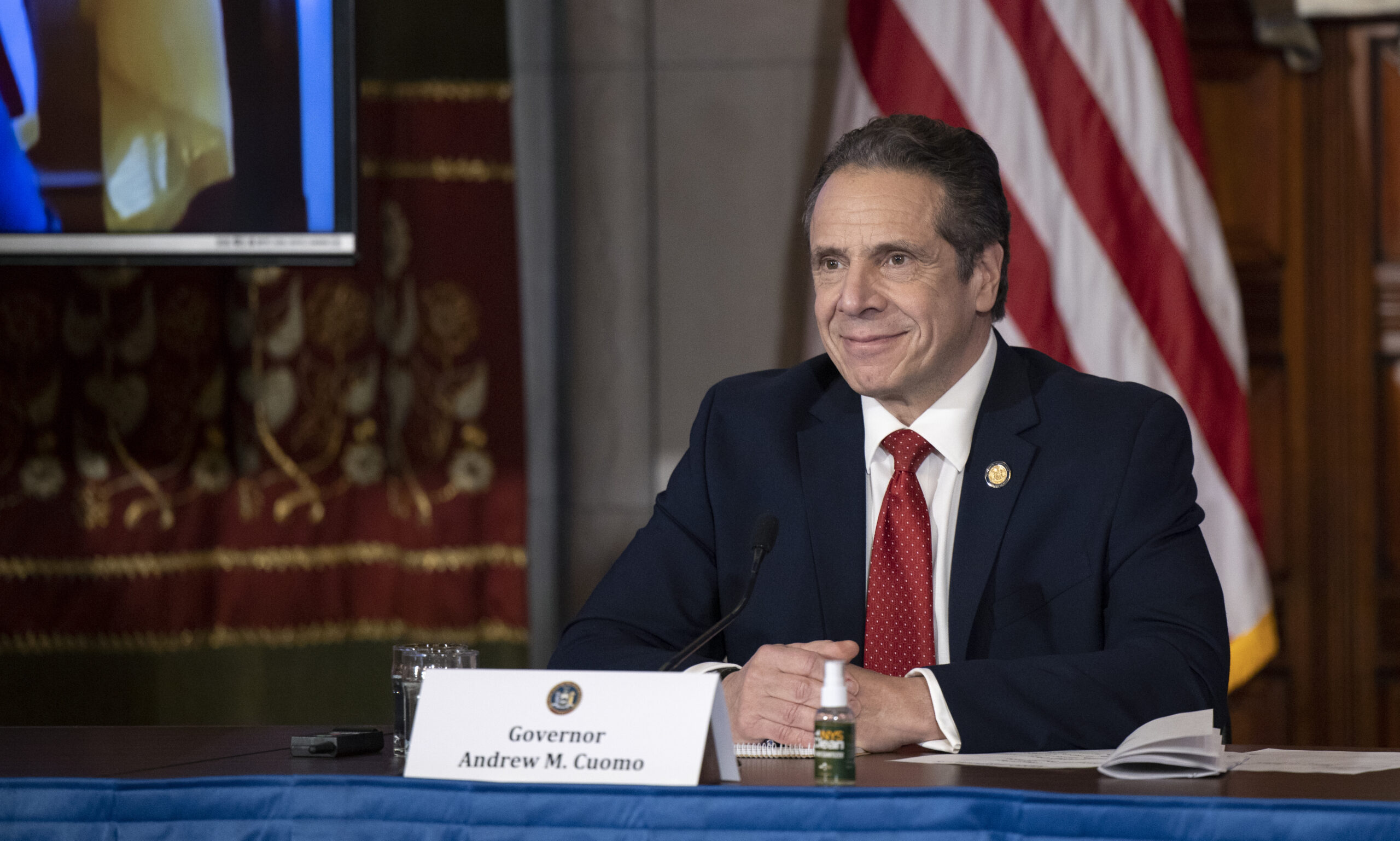 According to a release issued by the Governor’s office, tax collections from the adult-use cannabis program are projected to reach $350 million annually combined with the potential to create between 30,000 to 60,000 new jobs across the State.

“I haven’t read an actual version of the bill yet, just a summary, so there are plenty of details that I have yet to be familiar with,” Sauerbrey added.

Horton described similar issues because while she is confident in getting a license, the finer details of how to actually obtain one remain elusive.

Regarding the newly signed legislation, Governor Cuomo stated, in a prepared statement, “This is a historic day in New York, one that rights the wrongs of the past by putting an end to harsh prison sentences, embraces an industry that will grow the Empire State’s economy, and prioritizes marginalized communities so those that have suffered the most will be the first to reap the benefits.”