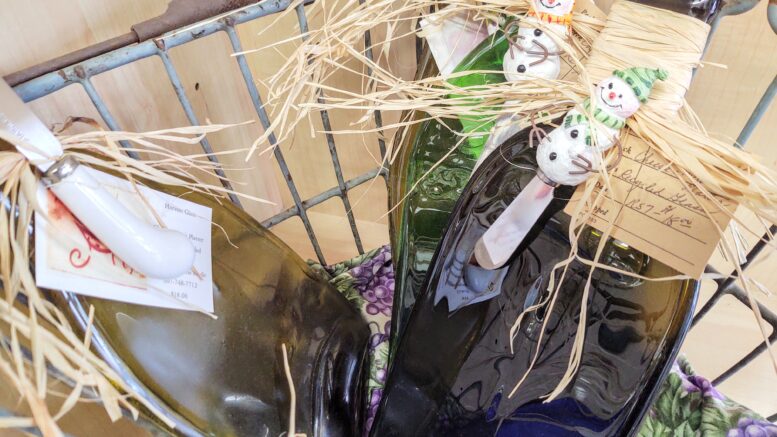 November highlights the exceptional glasswork of Diana Tillotson at Gallery Forty-One, located on Lake Street in Owego. Diana, first captured by glass beads as a youth, turned her fascination into a career. 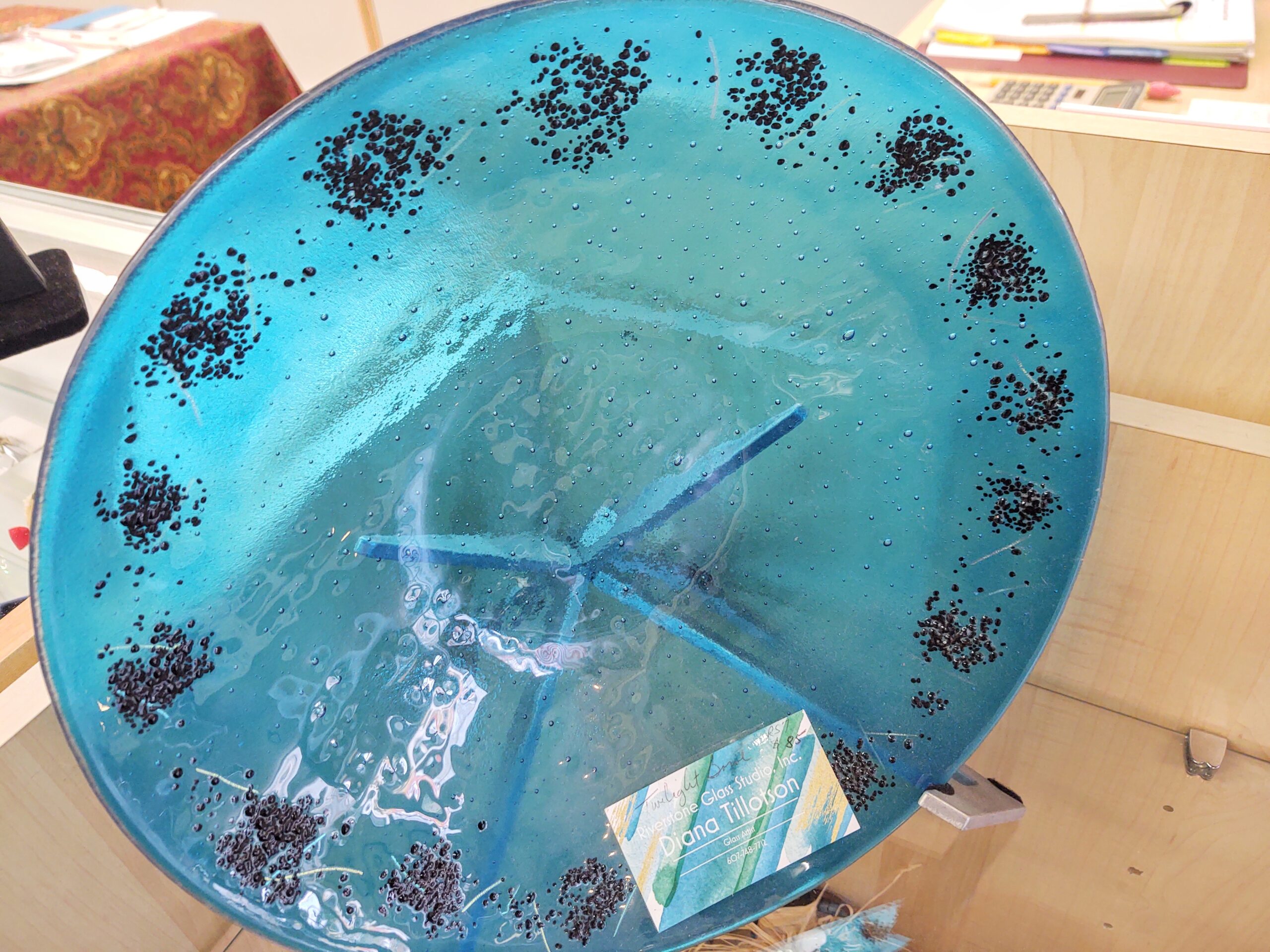 Diana first delved into glass with etching, carving and glue chipping. As she became more proficient in her craft, she learned the skill of fusing and lampworking, which allowed her to express her own style. Later, she added glass fire, electricity and chemicals to her inventory of artistry. She also uses dichroic glass – glass that has two different tones.

Over the years she has included carving, gold leaf, electroforming, kiln and torch work to create her unique jewelry and house wares. She is also eco-friendly in using recycled materials. 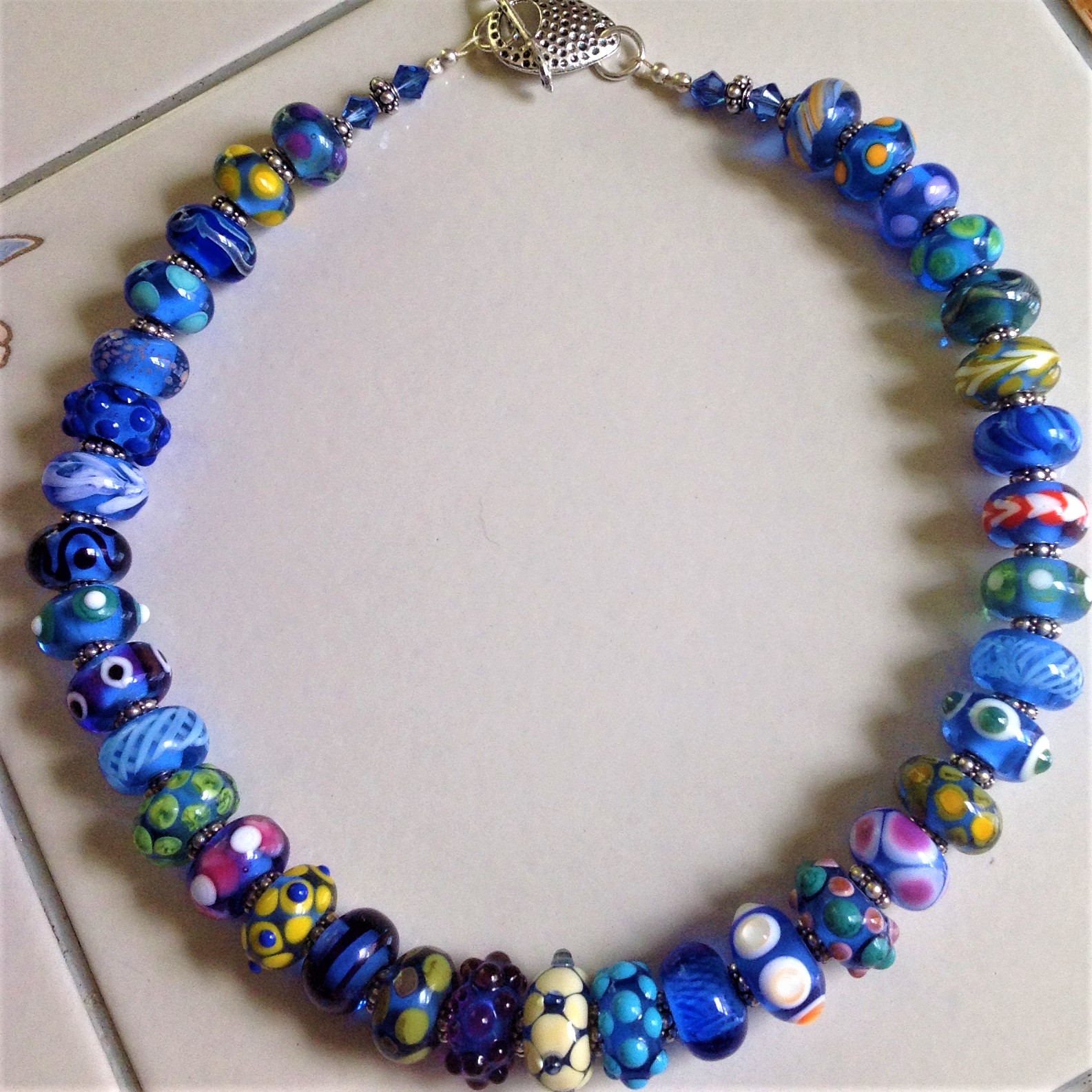 Diana had owned and operated her own commercial glass business for over 20 years. Her work has also been featured at the Corning museum of glass.

Come down and see the wide variety of artwork, including Diana’s creative, functional glasswork.