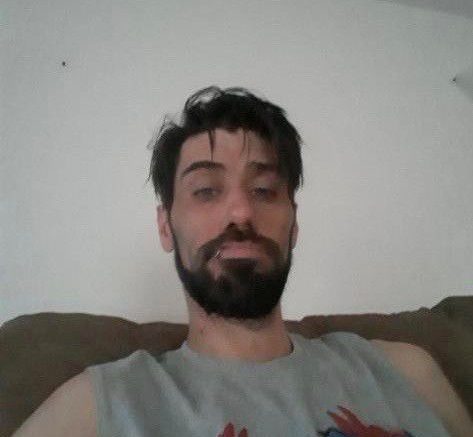 A 30-year-old Nichols man has been reported missing, and the New York State Police at Owego is asking for the public’s help to find him.

According to police, Douglas S. Martin is a white man with brown hair, a brown beard and blue eyes. He is approximately 5 feet 11 inches tall and weighs around 140 pounds.

He was last seen in the shirt he is pictured in, and was driving a green 2005 Subaru Forester with the New York license plate JHN8251.