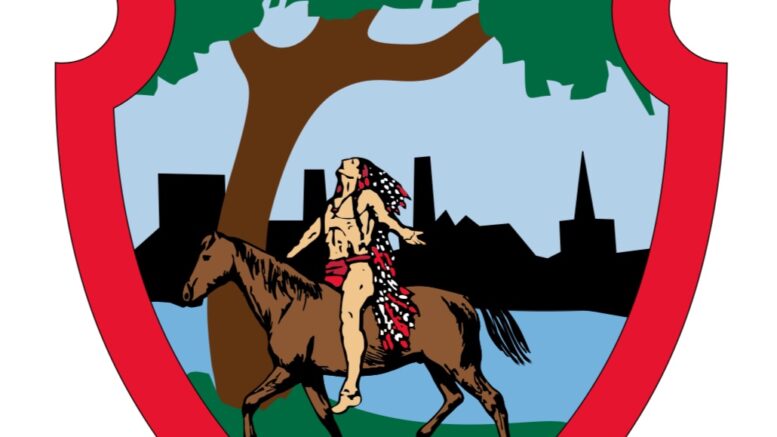 The Owego Police Department reported that during the week of Aug. 29, 2022 through Sept. 4, 2022 there were 104 calls for service, they responded to five motor vehicle accidents, and 10 traffic tickets were issued.

A Male, age 28 of Owego, N.Y., was taken into custody for a Mental Health Hold after a report of the male being a danger to himself. He was transported to Binghamton General Hospital. (Name withheld due to HIPAA Laws.)

Donald J. Cole Jr., age 24 of Town of Tioga, N.Y., was arrested for Criminal Contempt in the First Degree (Felony) and Attempted Assault in the Second Degree (Felony) following an investigation of violating an Order of Protection.  Cole Jr. was turned over to the Tioga County Sheriff’s office for arraignment at Tioga County Centralized Arraignment Court, and was remanded to jail on a $5,000 cash bond by Town of Berkshire Justice Olson.