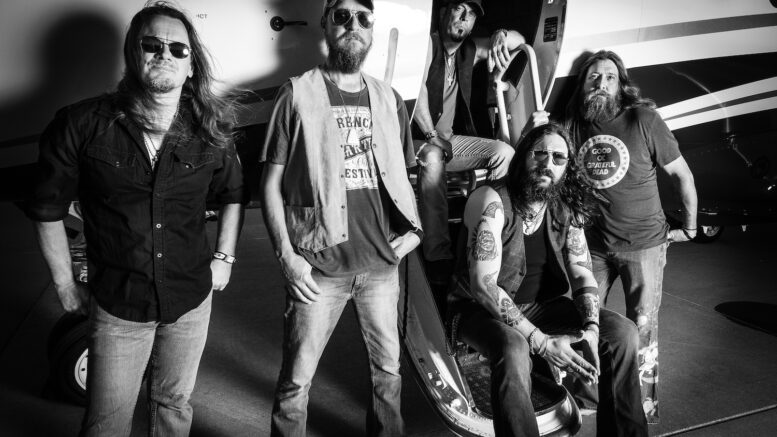 Pictured, Stone Senate will make a stop in Owego on their Northeast Tour.

Sometimes the timing works out just right! As so is the case for Southern Powerhouse “Stone Senate”, who will be making a stop in Owego as they continue touring, this time in the Northeast.

Many will remember Stone Senate from their performance at the 2018 Strawberry Festival in Owego; a period of time where the pandemic wasn’t hanging over our heads. That particular year, in fact, saw a record crowd for the festival, drawing in around 30,000 for the event, the fireworks, and the performance.

Towering at over 6-feet tall, the band’s front man, Clint Woolsey, will be bringing the band to Owego for an Aug. 12 performance at The Barleycorn in Owego. Stone Senate takes the stage at 9 p.m.

According to Woolsey, the band is performing for Wheeliefest 23 in Sunbury, Pa. on Aug. 13, so the stop in Owego for a night and the impromptu performance seemed to fit.

Made up of members Clint Woolsey, whose father Erv wrote songs and serves as manager for George Strait; James Beau Edwards; David Zettler; Ted Hennington; and Chris Sauerbrey, from Owego, the band will take the stage in Owego on Friday for what Woolsey describes as a “performance that feels like being back home.” 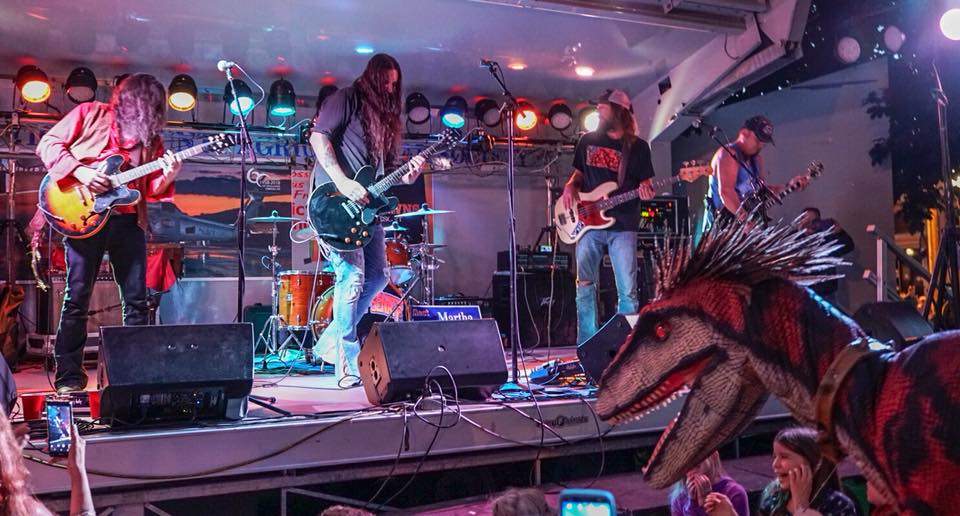 Stone Senate is pictured at the Courthouse Square during their performance at Owego’s Strawberry Festival in 2018. (File Photo)

The band has performed in Owego several times, building upon their fan base in the Northeast. And since their last performance in 2018, the band has been touring the United States, performing at Sturgis, Daytona Bike Week, out in Vegas, down in Mississippi, and everywhere in between.

“We tour year round,” said Woolsey, noting that they do try to take a month off, but the rest of the time they are on the road.

Based out of Nashville, the band has also been working on a lot of new material, and announced last week that they will be producing their first vinyl record. They are still about six months out on the release, but Woolsey stated that they are very excited to be putting out something on vinyl.

“When you order, you will be able to select your colors for your vinyl record, and there will be songs on both sides,” said Woolsey, who added that the record is being produced by Clint Elliott, of The Vinyl Lab.

The record is not the only new product pushed out by Stone Senate over the last few years. Following in his father’s footsteps, Woolsey and other band members have been writing plenty of material on their travels, releasing six new singles and a new five-song EP. They have another EP releasing in August, and then the double album on vinyl.

Well-known for their written material, like Lazy River and Over You, Stone Senate came out of the gate with a remake of the old George Strait song, The Fireman, and the remake of another old song, The Night They Drove Old Dixie Down, is in the works.

Some of their newer work includes Whiskey Helps, Slow Crusade, Down, and Shine. You can access all of their music on all streaming platforms, or visit www.stonesenate.com.

In the meantime the band continues touring and is looking forward to their visit to Owego.

“We’ve made so many friends in Owego,” said Woolsey, adding, “It’s really exciting for us.”

Chris Sauerbrey, who was born and raised in Owego, is also excited about their return.

“It’s always awesome and filled with emotions,” said Sauerbrey of the visits back home. “It’s sort of full circle,” he added, “to bring it back home where the journey started for me so long ago.”

Be the first to comment on "Stone Senate returns for Aug. 12 show in Owego"