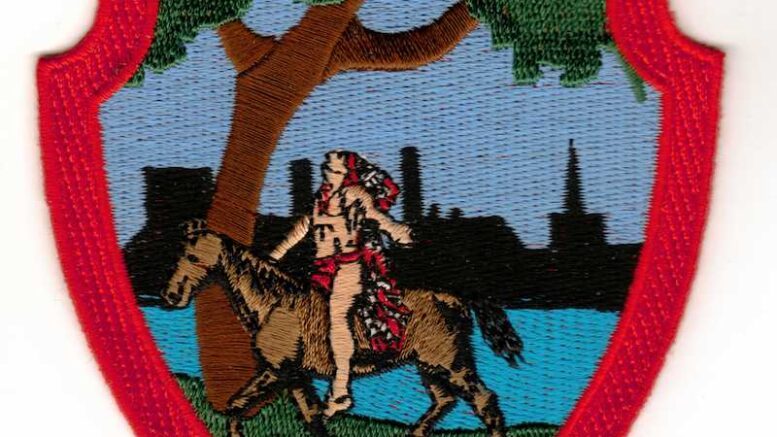 The Owego Police Department reported that during the week of April 11, 2022 through April 17, 2022 there were 64 calls for service, there were three traffic tickets issued, and they responded to five motor vehicle accidents.

Kyle L Whitmarsh, age 30 of Owego, N.Y., was arrested for an Arrest Warrant issued by Tioga County Court Judge Keene for Violation of a three year Conditional Discharge on the charge of Criminal Sale of Controlled Substance in the Fifth Degree (D – Felony). Whitmarsh was turned over to the Tioga County Sheriff’s Office for arraignment at Tioga County Centralized Arraignment Court.