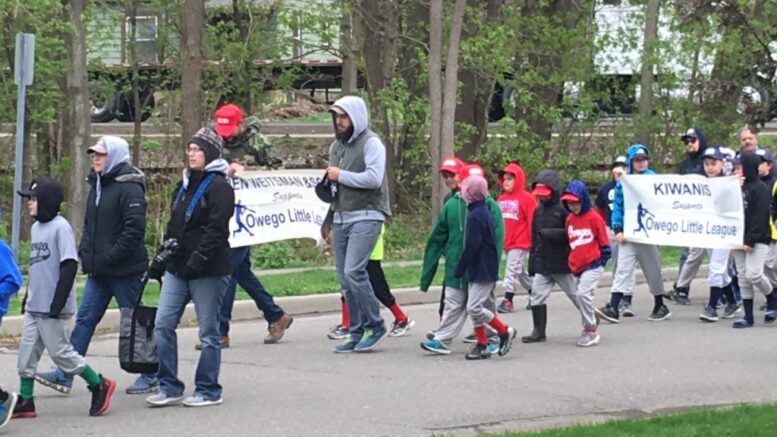 Photo from the 2019 OLL Opening Day parade as it headed down George Street in Owego and up to Hyde Park. (File Photo / Wendy Post)

The community is invited to support Owego Little League’s Opening Day on April 30 as the players’ parade from the Owego Police Department to Hyde Park for the 71st season.

The parade will begin forming at 8 a.m. in front of the police station on Temple Street and will begin promptly at 8:30 a.m. 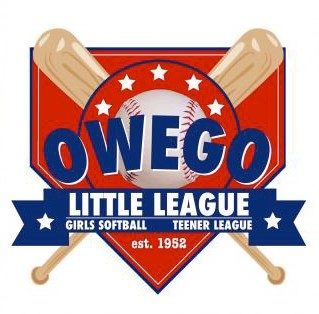 Field ceremonies will begin at 9 a.m. at Hyde Park, with the players, coaches, league officials, and sponsors represented.

If you wish to take part in the parade and/or opening ceremonies, email to owegolittleleague@gmail.com.