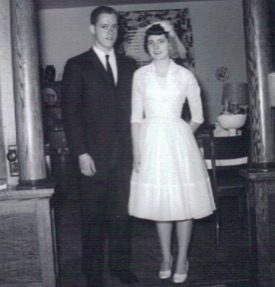 Jack and Jewell McCreary of Owego celebrated their 60th wedding anniversary on Jan. 20. They each grew up near Johnstown in southwestern Pennsylvania, and both graduated from the University of Pittsburgh in 1961. Jewell completed a B.S. in Science (Chemistry) and Jack a B.S. in Chemical Engineering The couple first met (fittingly) in a Chemistry Lab in college where they described the encounter as, “The Chemistry was just right.”

Because of their COVID-era mid-winter anniversary date, travel difficulties, and having children spread out from Caribou, Maine to Ft. Worth, Texas, Portland, Oregon, Lynchburg, Virginia, Lancaster, Pennsylvania and Horseheads, New York, the couple enjoyed a remote-based mid-January 60th at their home with an extensive card shower. 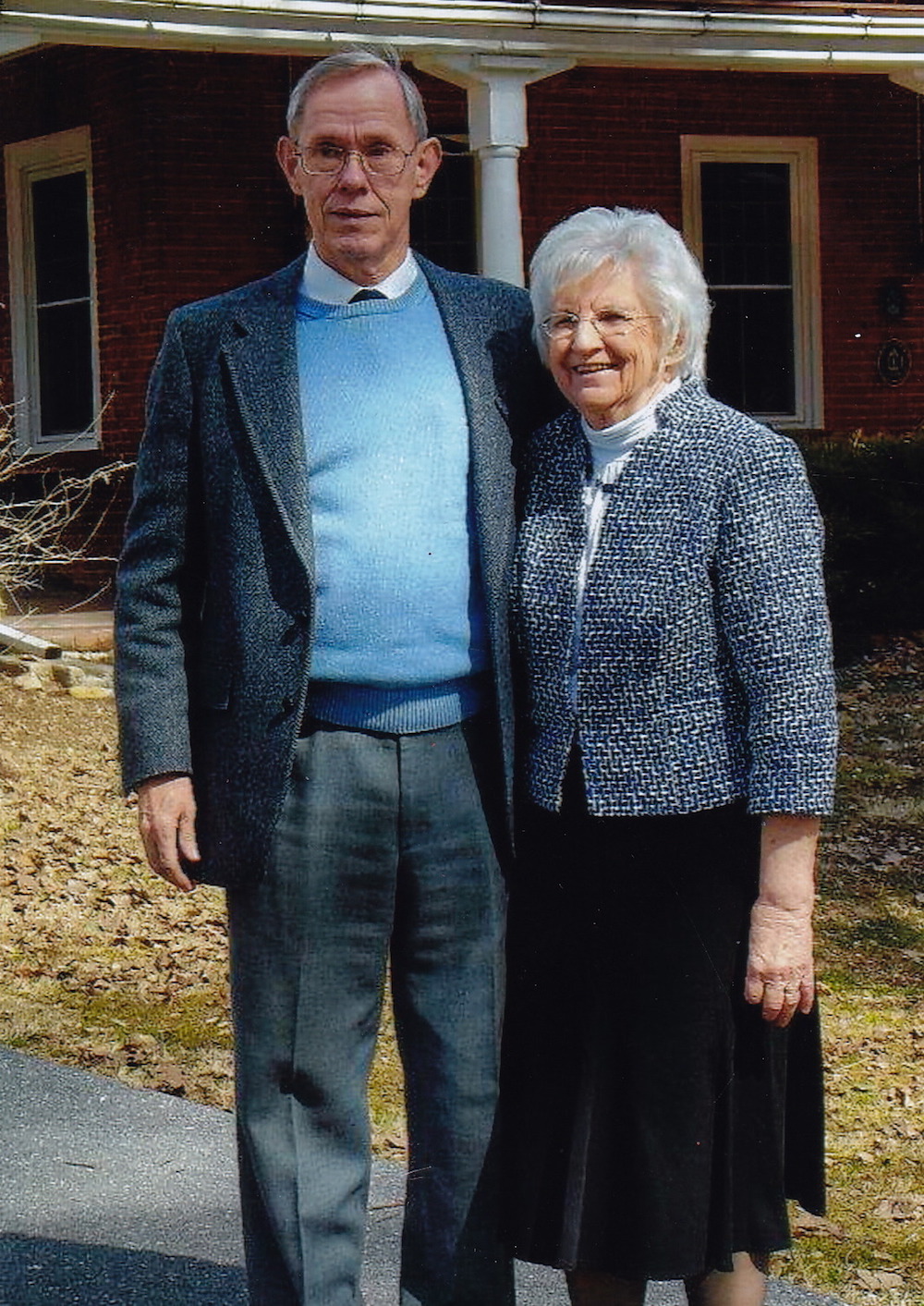 Pictured is a more recent photo of Jack and Jewell McCreary of Owego, who recently celebrated their 60th wedding anniversary. Provided photo.

The two reminisced. Jack and Jewell each earned their own ways through college. Jewell worked as a phlebotomist in a hospital lab and as a chemistry lab assistant in college, in addition to receiving several scholarships. Jack started working at age 12 in his stepmother’s drugstore (starting at $.25 an hour) and working there part-time throughout his high school and college years.

Jack worked a 40-year engineering career with six different companies, his first three years as a young, entry level engineer with Hercules Powder Company working on solid-propellant (nitrocellulose / nitroglycerin-based) rocket motors for the US Navy (Polaris missiles) and the early space program, including upper stages for Scout / Delta rockets that launched early satellites. After several explosions (one that demolished his office trailer and numerous larger buildings overnight) the couple decided to move to a safer career.

Jack completed a 28-year career with IBM / Endicott, building circuit boards and components, opting to retire in 1993 as a Senior Engineer / Engineering Manager. After retiring from IBM he worked another 10 years in a post-IBM career as Director of Engineering with four different circuit-board companies in Georgia, Colorado, Alabama, and at Hadco / Sanmina in Owego.

Jewell worked in industry as a chemist for Celanese Corp., worked in a large hospital lab as a research assistant, and taught high school chemistry and science classes in addition to raising the couple’s six children.

When their kids were growing up the family lived in Apalachin, N.Y., had 10,000 sq. ft. in gardens, 20-plus dwarf fruit trees, and raised and preserved all of their fruits and vegetables. They supported their kids in seemingly endless baseball, soccer and basketball seasons, and numerous piano and organ concerts. The family was involved with Ross Corners Christian Academy in various capacities for many years.

After returning to New York for Jack’s final job with Hadco / Sanmina, they decided to retire here in Owego. They finished their basement and built an extensive model-train layout including about fifty unique, scratch-built balsa-wood buildings modeled after childhood days in Johnstown. Many of the buildings represent family history. Two are detailed, 1/64-scale models of the houses in which Jack and Jewell grew up. Jack’s dad and Jewell’s great-grandfather’s dad built their childhood homes, respectively.

During retirement, the couple traveled throughout the United States and to the Great Wall and Xian in China. They also wrote and published a 250-page autobiography for their grandchildren, describing what life was like growing up back in the 1940’s and 1950’s in the aftermath of World War II, before TV, computers, X-boxes, and antibiotics. In recent years they even adopted two 8-year-old twin Shih-Tzu rescue-dogs (Duke and Brady) that needed a home. The two older dogs have added various pleasures (and barking) to their own older years.

The McCreary’s have spent most of their lives in this area and really enjoy living here in Owego. They raised six children, have 16 grandchildren and three great-grandchildren, and one on the way.

3 Comments on "Reflecting on 60 years of marriage"