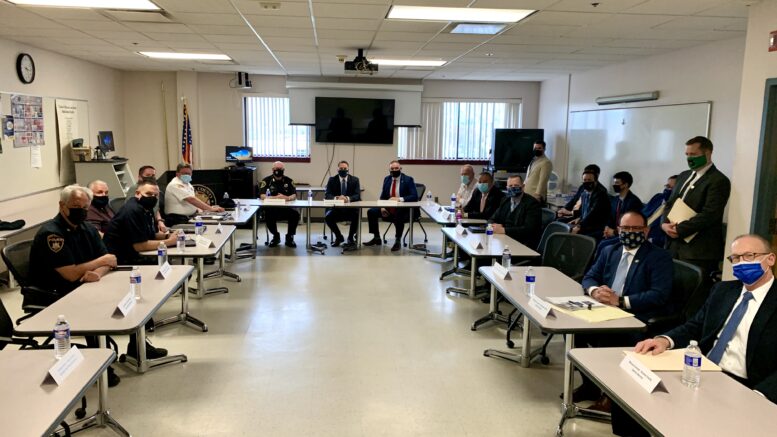 The roundtable discussed the various unique challenges and issues law enforcement faces on a daily basis, including how new criminal justice reforms at the state and local levels have impacted day-to-day police and law enforcement operations, efforts to better strengthen relations between law enforcement and the communities they serve, and how to make everyday life safer for community members across New York State. 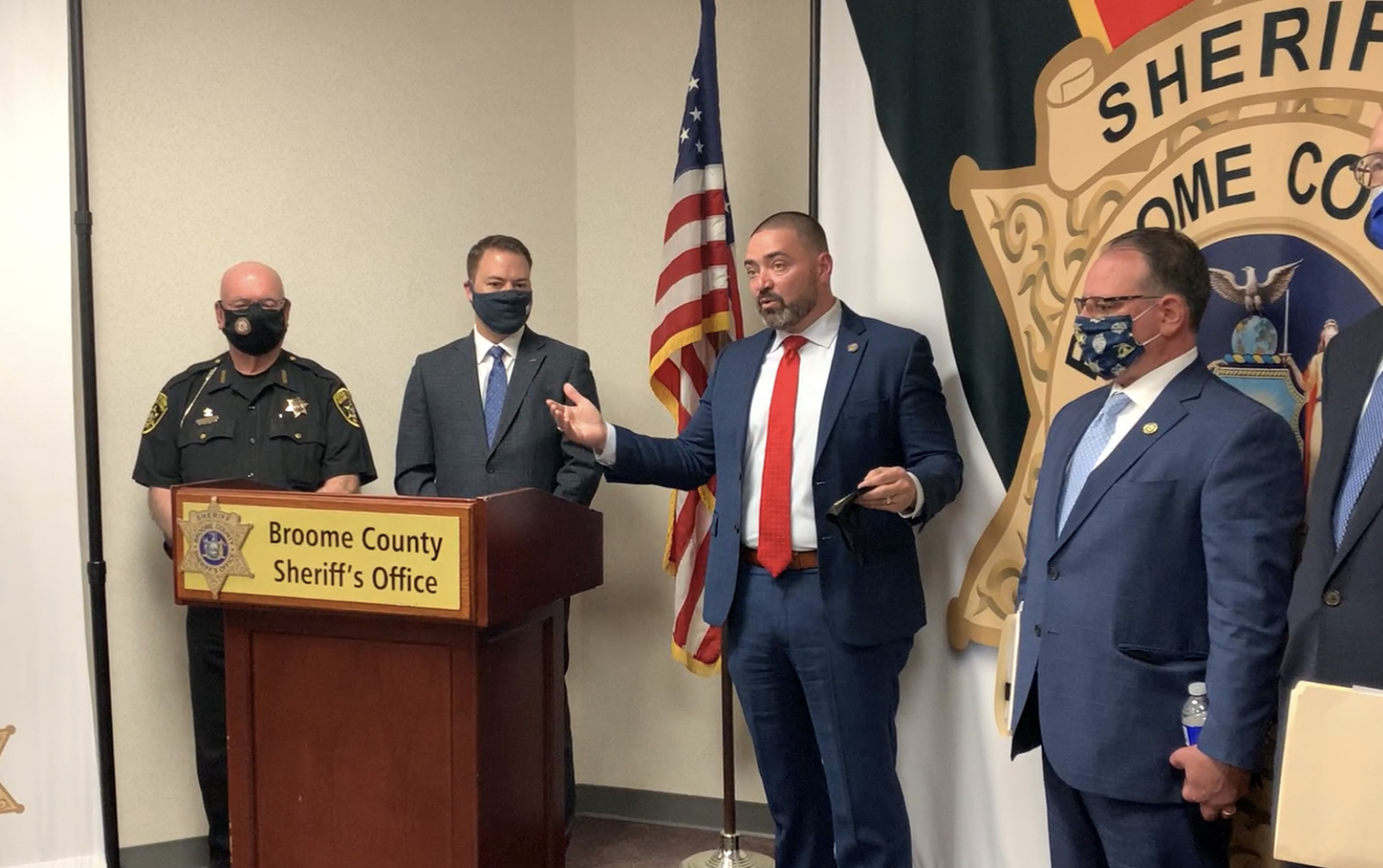 “Supporting our police and working to make life safer for all members of our community are not mutually exclusive concepts,” said Senator Fred Akshar, adding, “No matter what side of the uniform you’re on, no one is above the law. We must be willing to have difficult conversations about how we can do better, and police must be part of that conversation. There’s much work to do, but the only way forward is by our communities working together on solutions that bring about meaningful change, not more unintended and dangerous consequences.“

The group identified several issues, including efforts to recruit the most qualified, talented and diverse generation of new officers, the continuous rise in violent crime due to failed bail reform policies, and challenges prosecutors face trying to keep witnesses when disclosure laws deliver their personal information and testimony to the accused.

“The input we got from today’s public safety roundtable is invaluable in our efforts to better help our law enforcement community meet the challenges they face every day while upholding their commitment to protect and to serve,” said Senate Republican Leader Robert Ortt.

He added, “I am proud to stand with law enforcement to do what we can to restore public safety and common sense in communities throughout New York State. There has been an alarming uptick in anti-police rhetoric and pro-criminal policies coming out of Albany, and Senator Akshar and my colleagues in the Senate Republican Conference are committed to helping protect those who protect us.”

Following the conclusion of the roundtable, Senate Minority Leader Ortt, Senator Akshar and the Republican Minority Conference plan to introduce a package of legislation to help members law enforcement better protect the communities they serve.