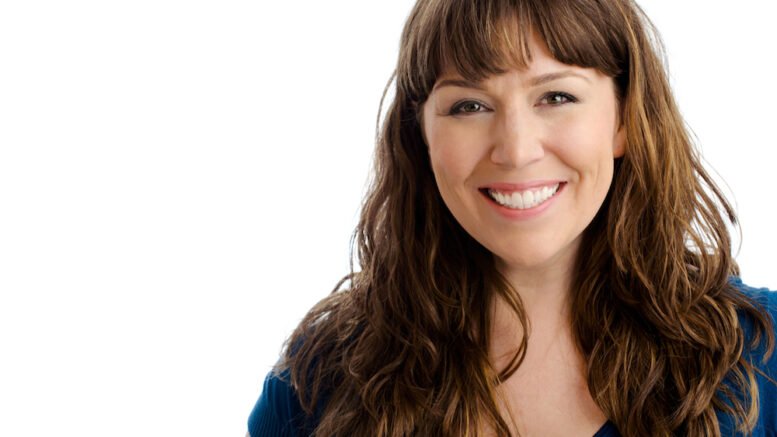 Pictured, is Alissa Zea, a Newark Valley native. Zea will be narrating Mastermind of Murder on Sunday, April 18, at 8:30 p.m. on Oxygen. Provided photo.

Alissa Zea (Neuwerk), a Newark Valley native and a veteran voice actor of more than 15 years, will be narrating Mastermind of Murder, a new True Crime series premiering this Sunday, April 18, at 8:30 p.m. on Oxygen. The show, produced by Mark Downing and David Cargill of Glass Entertainment Group, caps off Oxygen’s “Serial Killer Week.”

Zea grew up performing. After graduating SUNY Cortland, she moved to New York City in 2002 to pursue musical theater performance, but later established herself as a voice actor, doing commercials for radio and television or narrating audio books and corporate videos.

She relocated to Bluffton, S.C. in 2019 and works full time from a professional recording studio in her home.

Zea is thrilled to be voicing the new series, expanding her career into TV narration. She hopes to continue the trend and also move into animation. When not talking to herself in a padded room, she enjoys spending time with her husband and 2-year-old son and working in her yard.

Alissa Zea is repped by DPN Talent in Los Angeles, and Stewart Talent in New York. Her manager is Robyn Starr of ACM.

You can learn more about Alissa Zea by visiting alissazea.com.