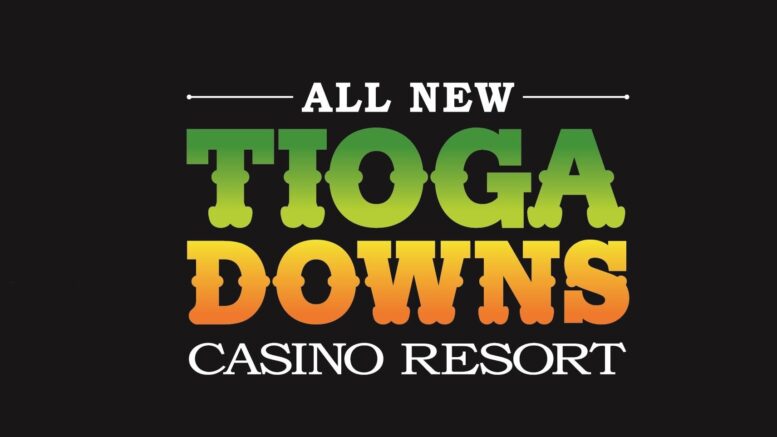 Tioga Downs Casino Resort, located in Nichols, N.Y., recently announced the addition of Dale Jager to the position of Senior Regional Director of Food and Beverage.

A founding member of the Chefs de Cuisine organization in Montana, Dale began his career with an apprenticeship set up through the American Culinary Federation, in which he ultimately earned membership, and lending his talents to a number of Las Vegas casinos including the Mirage and Excalibur.

While in Las Vegas, Dale also served as an adjunct professor in the Food and Beverage Department at UNLV, made weekly television appearances on his own cooking show, and chaired the Nevada VICA Skills USA Culinary Competition.

In 2002, Dale accepted a position in Tulsa, Oklahoma with Cherokee Nation Enterprises as corporate executive chef, where he was responsible for overseeing the entire culinary operation, including 140 cooks.

After gaining an impressive list of achievements for his culinary skills, including feature articles in magazines and professional accolades, he was called on to develop CNE’s food and beverage department. During his tenure at the Cherokee Casino Resort, he was responsible for the development of new restaurants and the addition of over 20 new food and beverage outlets across several corporate properties.

In 2011, Dale brought his talents and skills to the Ford McDowell Casino Resort in Arizona, where he served as Director of Food and Beverage and Executive Chef, opening additional food outlets and bars at the property and enhancing food quality, all while improving profitability and inter-department efficiencies.

From there, he served as the Director of Food and Beverage, with comparable success, at the Seven Feathers Casino in Oregon, and then ultimately to the Silver Sevens Casino in Las Vegas.

In a press release from Tioga Downs, they wrote, “The winner of over 24 ACF medals, Dale is also an expert ice sculptor and had competed in (and often won at) many culinary contests and events. As a chef, Dale is adept at virtually any cuisine (Mexican, Asian, Italian, Continental), and as a director he strives to improve appearance, quality, service and performance.”