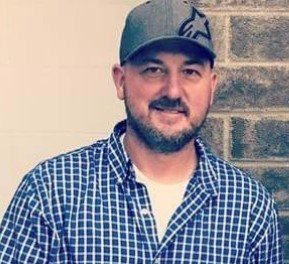 “As a small business owner, I understand how to do more with less and make a dollar go further,” said candidate Weaver, a Republican from the Village of Owego.

He added, “In these tough economic times we need to be looking out for the taxpayer’s hard-earned dollars.” 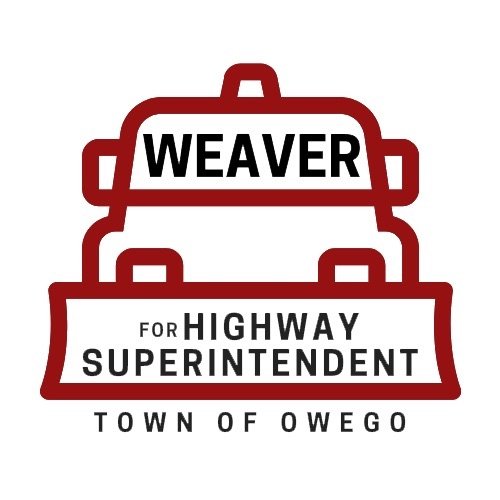 Weaver owns and operates Weaver Automotive on North Avenue in Owego, a business he has run for the past 18 years. If elected, Weaver plans to hire a general manager to run his business so he can be a full-time highway superintendent.

Weaver lives with wife Laura and three children on the Flats in the Village of Owego.

The Class of 1991 Tioga graduate wants to bring transparency and accountability to the job. Weaver notes that the Town of Owego has 374 “lane miles” of roads that need to be maintained with clear plans for upkeep and replacement; snow removal should be a top priority in winter months with attention to the various snow plow routes; communication lines need to be open and transparent with taxpayers and the town board; highway department employees should be provided with the tools they need to get the job done; and the need to work within budget constraints, especially during the COVID-19 crisis.

The Town of Owego Highway Superintendent job will be open, as current Superintendent Mark Clark is retiring. Weaver is running as a Republican in the June 22 primary. He will be circulating petitions for ballot status through March 15.