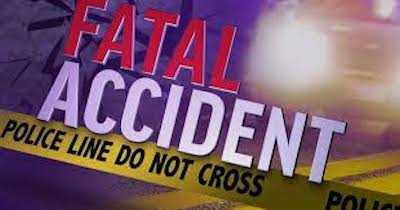 On Jan. 4, 2021, at approximately 5:24 p.m., the Tioga County Sheriff’s Office received a 911 call reporting a car / pedestrian collision on State Route 38B near Snapp Road in the Town of Newark Valley.

Tioga County Sheriff Deputies responded to the scene where the pedestrian, 79 year old Irina A. Zaytseva of Newark Valley, was found to be deceased as a result of the collision.

The initial investigation determined that Zaytseva was walking across State Route 38B when she was struck by two eastbound vehicles.

Members of the Tioga County Sheriff’s Office Collision Investigation Team also responded to the scene and further determined that factors including limited sight distance, clothing color, and poor visibility due to atmospheric conditions contributed to the collision.

The drivers of both vehicles remained on scene and are cooperating with the ongoing investigation.

No vehicle and traffic law or criminal charges are anticipated.