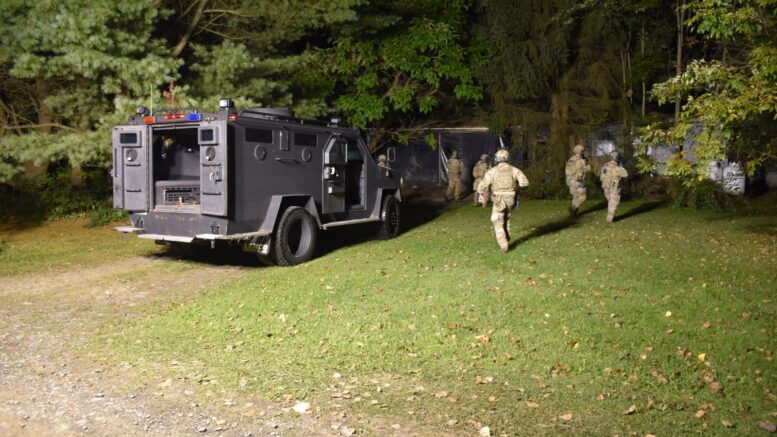 Police photo from the scene. Provided.

New York State Police have arrested a Richford man after he fired a weapon in the direction of two troopers in the town of Richford then fled the area. James Haines, age 28 of Richford, N.Y., has been charged with the felony of attempted murder in the first degree. Additional charges are pending. 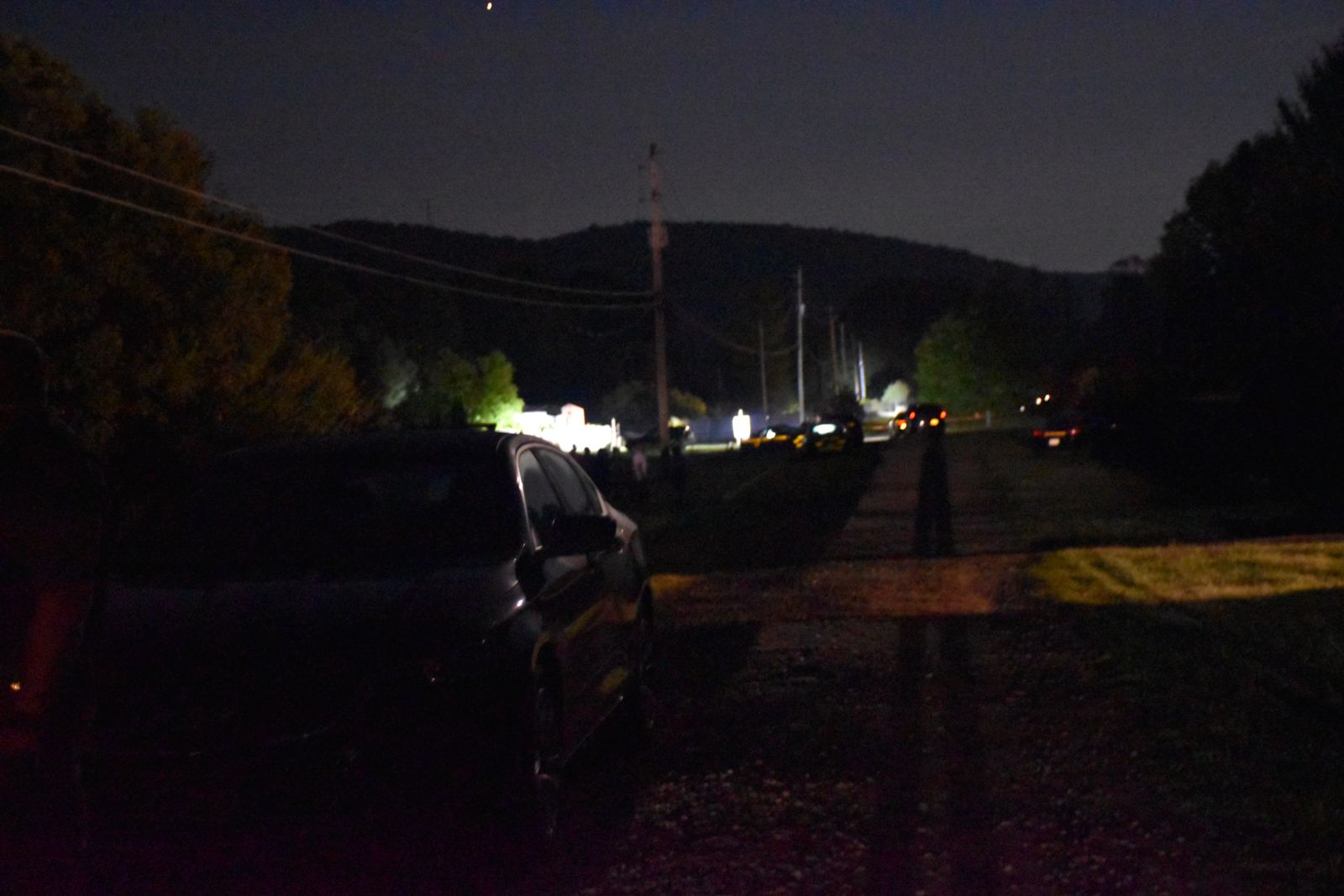 On Sept. 3, 2020, troopers patrolled to a residence on Light Road in search of Haines who had been involved in a dispute in the village of Spencer. Troopers came upon Haines at approximately 6:35 p.m., and he fired a weapon in the direction of the troopers and then fled. No troopers were injured.

An investigation led troopers to a location off State Route 96 in the town Candor.  After speaking with police investigators, Haines surrendered to troopers during the early morning hours on Sept. 4, 2020.