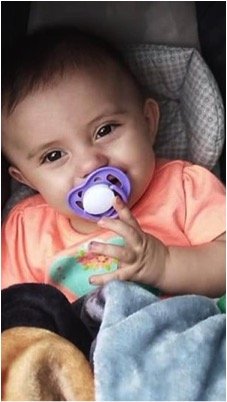 On Aug. 14, 2020, Cody A. Franciscovich, age 26 of Owego, N.Y.,  plead guilty to Manslaughter in the First Degree, a class B violent felony in Tioga County Court, pursuant to a plea agreement with the District Attorney’s Office.

According to Tioga County’s District Attorney, Kirk Martin, the charges resulted from the events of the morning of June 9, 2019, when the defendant took his 8 month old daughter, Ruby, from the Deep Well Motel where they had been staying, walked her over to a nearby cemetery, threw her, and then dumped her in a small swamp that was part of an adjacent gravel pit.

The District Attorney continued, “The autopsy revealed that baby Ruby had died before entering the water. The defendant was found a short while later walking, entirely naked, on Route 17c about a half mile west of where he had left his daughter.”

Although originally charged with Murder, Franciscovich had raised defenses of intoxication due to his taking LSD the night before, and that he was suffering from delusions and a mental disease or defect at the time he killed his daughter. If successful, those defenses would have limited his criminal exposure under New York State law. 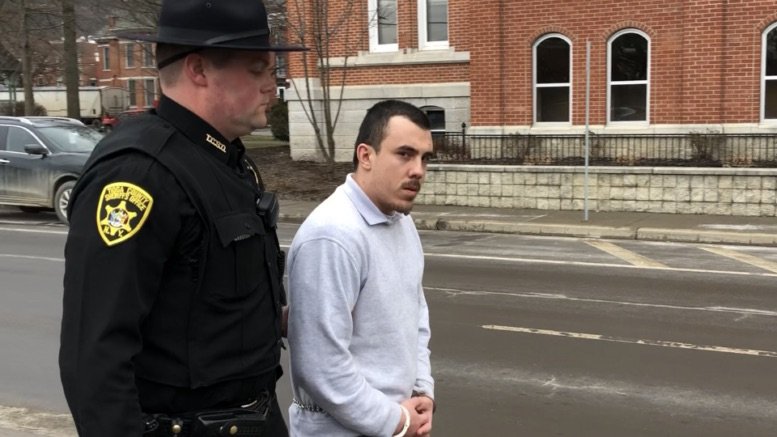 In pleading guilty, Franciscovich agreed to withdraw any and all defenses he had raised, waived his right to appeal and admitted to acting with the intent to cause serious physical injury to Ruby and caused her death.

As a result of his plea, Franciscovich will receive a determinate sentence of 25 years in State Prison and 5 years of post-release supervision, the maximum allowed under the law.

The defendant will be sentenced at a later date.