The very first SS396 Chevelle appeared in limited numbers in 1965 with a code of Z16. Only 201 were built and came with a 375 horsepower engine. Today, only 74 are known to exist. (Compliments Barrett-Jackson Auctions) 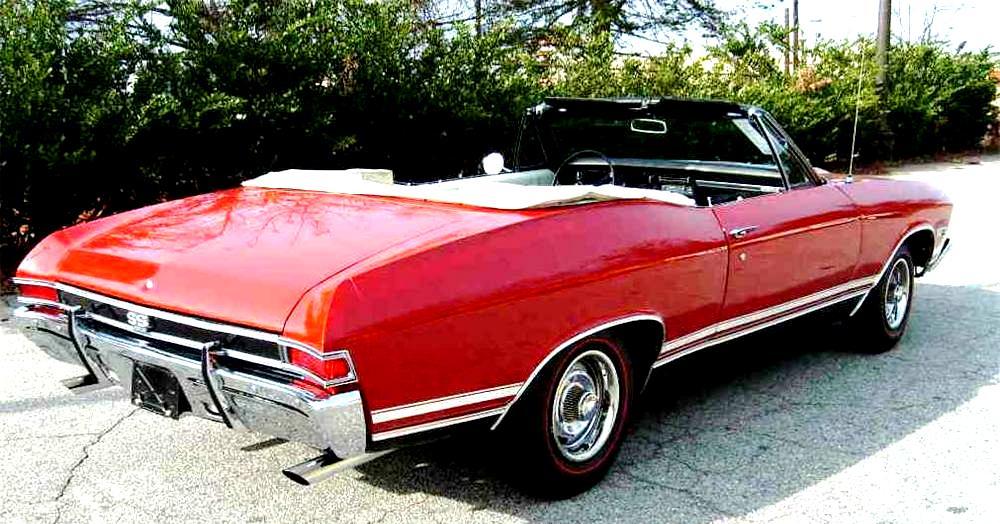 Of the 428,585 Chevelles built in 1968, 2,286 were SS396 convertibles. This low number makes this model one of the rare SS396 models ever produced. (Compliments Barrett-Jackson Auctions)

You mention that 1968 is my least favorite of the SS396 era, which is true, as I have mentioned this before. For whatever reason, Chevy went away from the good looking SS396 fender badges and also revamped the rear taillights with very small units while the front end also featured a new grille that was basically OK. But back then from 1965 to 1969 each and every year was a completely different design and all were pretty fine. I also mentioned I would be happy to own a 1968 SS396 with the L78 375 engine, so I want to make sure readers understand it might be my least favorite, but I’d still love to own one.

Always remember, however, that pricing you see in guides or even at respected auctions like Mecum and Barrett-Jackson are not always indicative of what you might get for the collector car you have sitting in your garage. 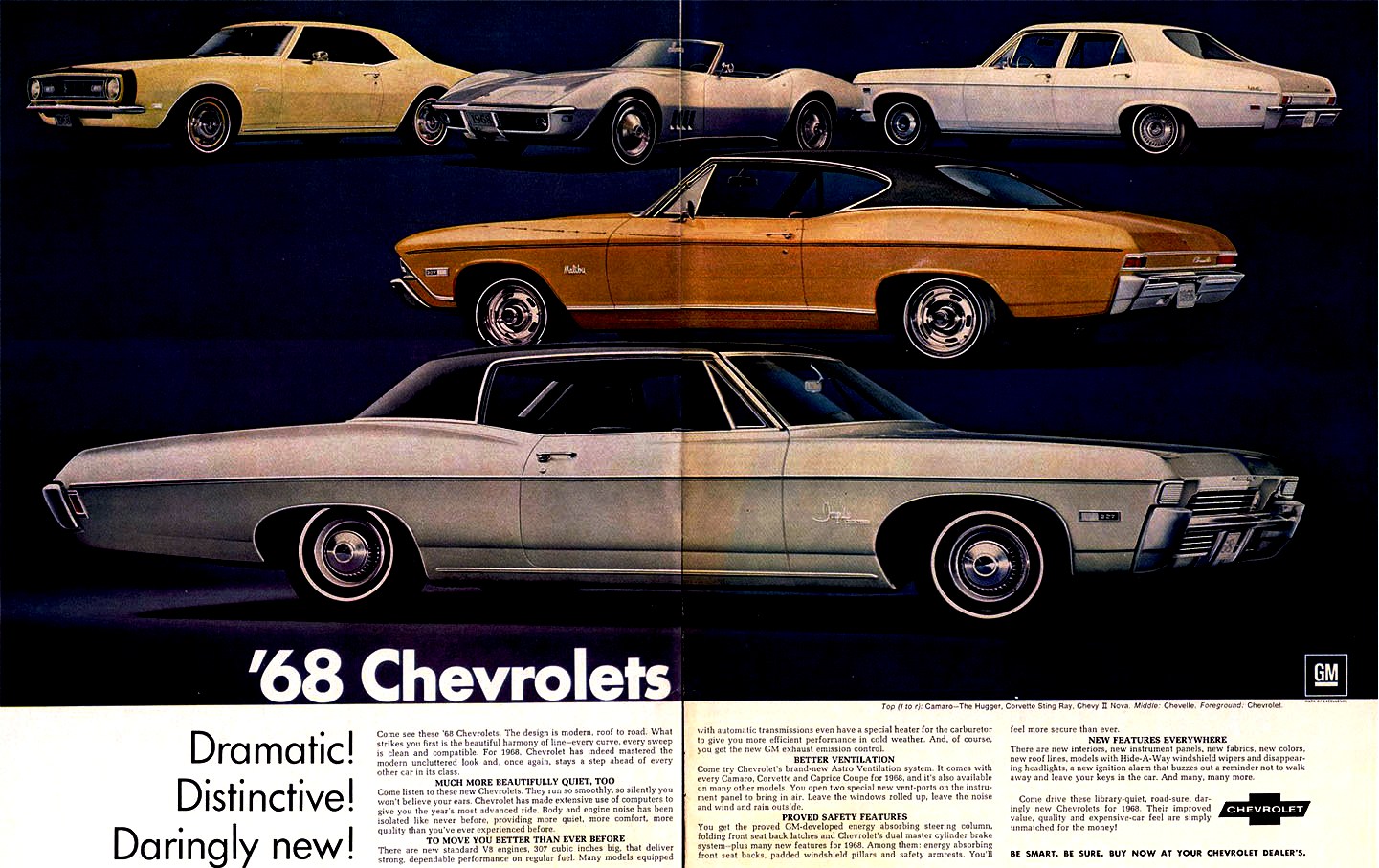 Advertisement of the 1968 Chevrolet family of automobiles. (Compliments Chevrolet)

Now the reason I kept mentioning “mass production” Chevelles earlier is because I can’t end this column without mentioning the most valuable Chevelle ever built, namely the 1965 Chevelle SS396/375 Z16. This non-mass produced Chevelle featured a hydraulic cam instead of the solid lifter L78s yet was still rated at 375 horsepower. Built between February and April of 1965, Chevy approved an RPO Z16 build of 256 cars, but only 201 were ever built. Today it’s the most desirable of all the SS396 Chevelles and nearly impossible to acquire.

Thanks for your letter Eddie and hope this all helped.