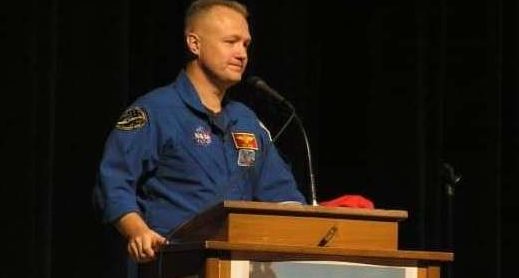 An old saying, “Beam me up, Scotty,” probably sounds appealing during a pandemic, but for someone like Apalachin, New York’s Doug Hurley, going to space is all in the family, one might say. The 53-year-old NASA Astronaut was scheduled to launch off Wednesday in the First Generation Space-X, a spacecraft designed, built, and owned by SpaceX. However, the launch from Kennedy Space Center was postponed until Saturday, May 30 due to lightning.

For the Space-X launch, Hurley’s friend, colleague, and 2000 Astronaut school classmate, Astronaut Robert Behnken, will be joining him. 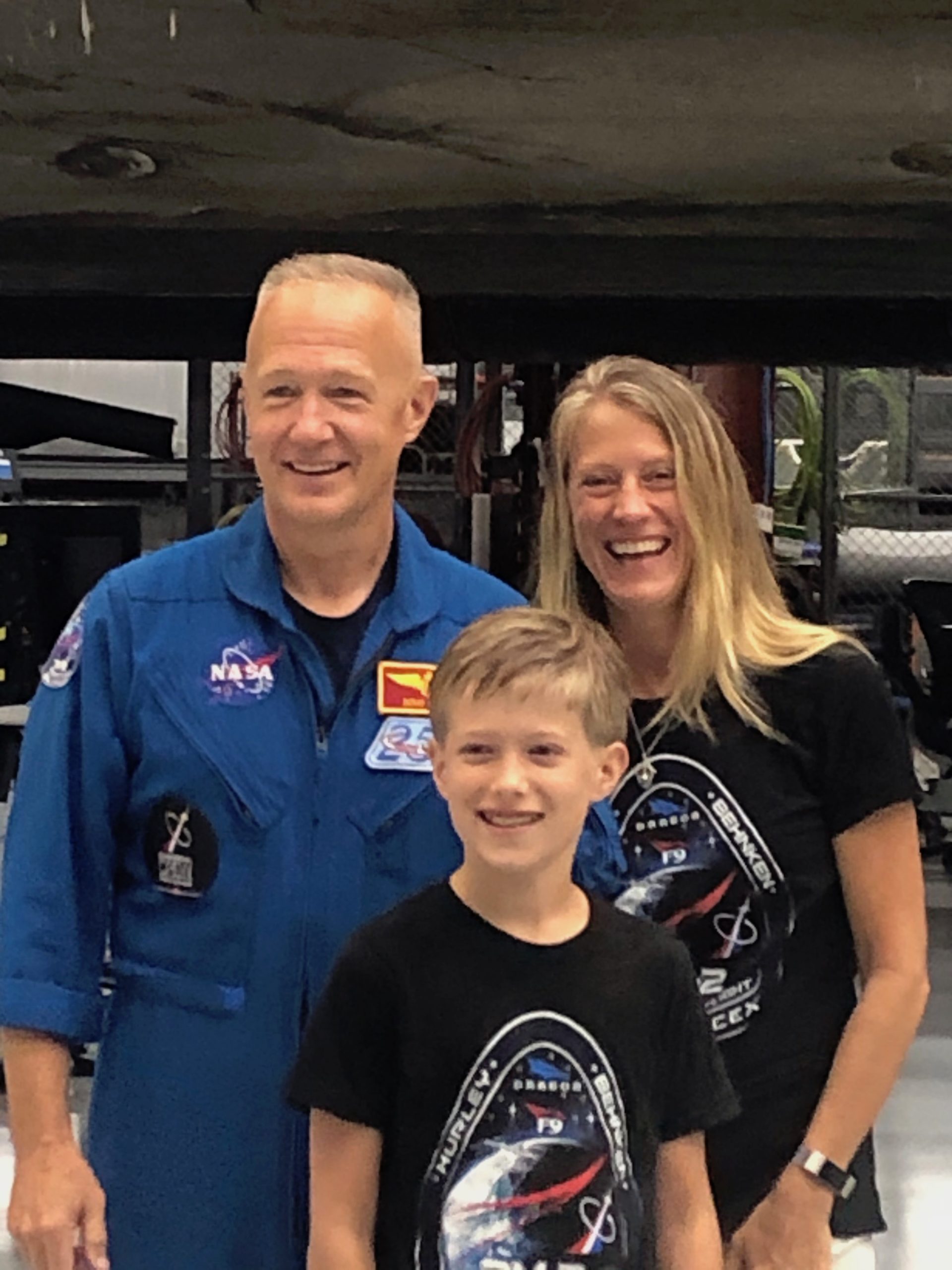 Making the space circle even wider, their wives, Meghan Behnken and Karen Nyberg, are also astronauts. They each have one son as well, Jack, and Theo Behnken. They were even involved in each other’s wedding. 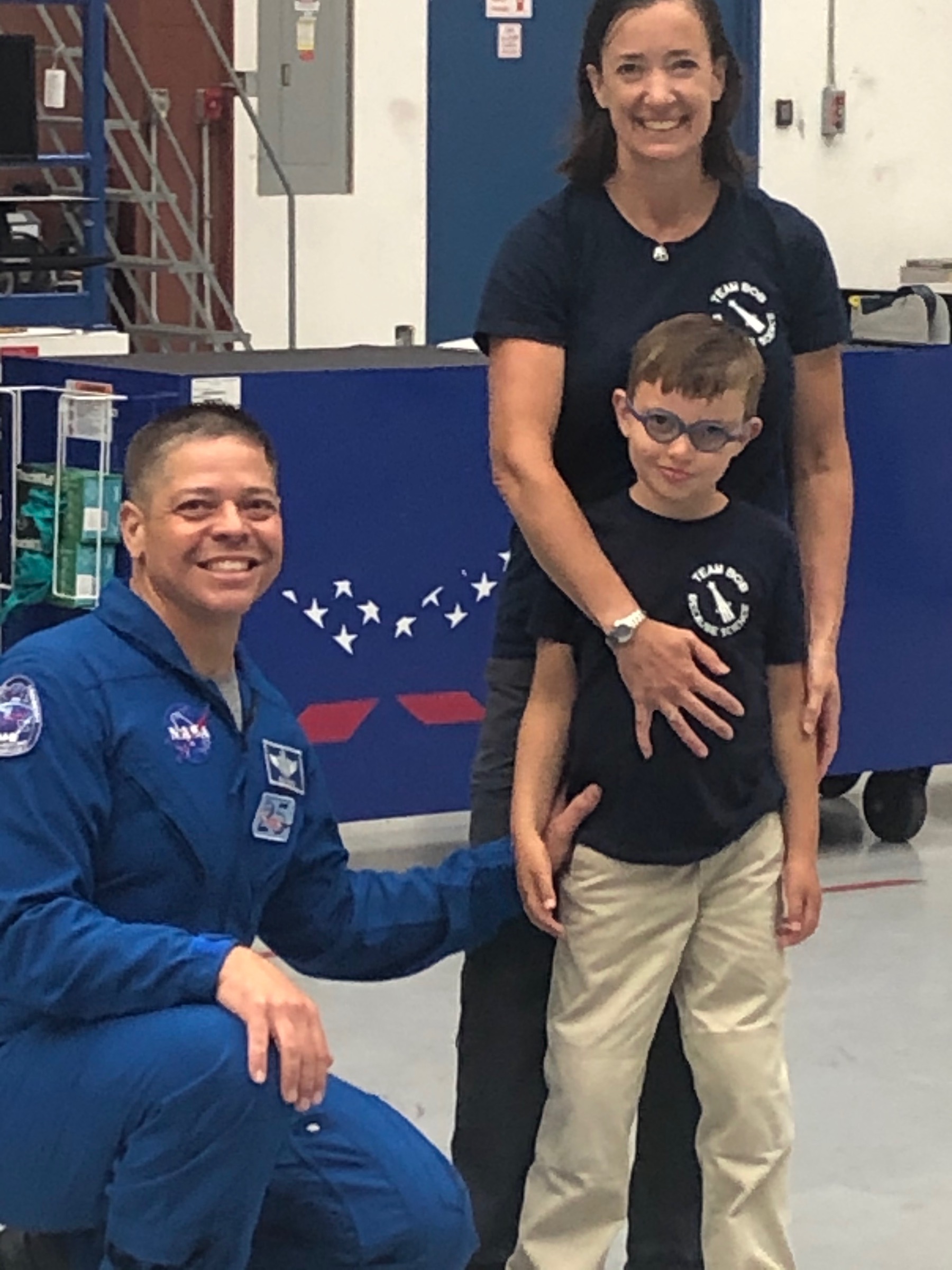 A 1984 graduate of Owego Free Academy, Hurley returned to Owego in later years to talk to an assembly of students, assuring them, “Don’t give up on your dreams.” The Space-X launch is certainly a testament to Astronaut Doug Hurley’s tenacity and vigilance within this pursuit.

“He was such a powerful example,” said Gatto about the 2009 assembly. 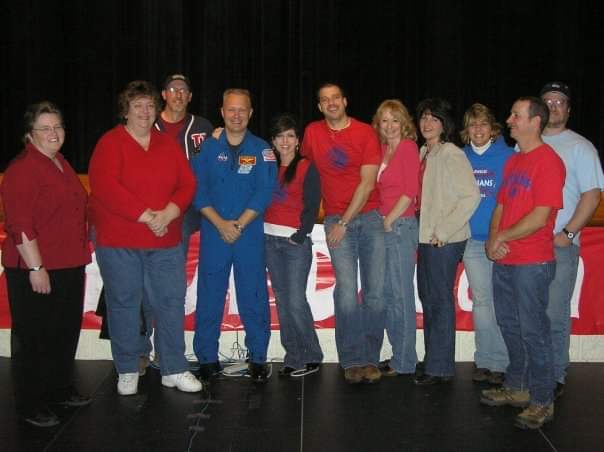 In a recent interview with Gatto, who owns The Owego Pharmacy alongside her husband John, she talked about Hurley and his obsession with space.

The two grew up together in Apalachin, and were friends right through graduation. Gatto recalled going to his house one time while they were in middle school, and it was wildly decorated with a Star Trek theme. He was also good at computer programming, and she would often call him for help.

“He was such a great guy and a good friend,” Gatto added.

When Gatto learned that Hurley was selected by NASA to serve as a spacecraft pilot in 2000, and following his extensive career as a Marine Corps pilot, she felt a sense of pride for her friend and former classmate.

“I was so super proud of Doug, and in awe to even know him,” said Gatto, who remains friends and stays in contact with his wife. 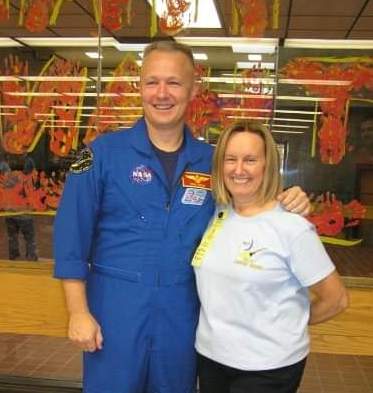 Astronaut Doug Hurley is pictured with one of his former teachers, Robin (Dukerich) Seward. Provided photo.

We also spoke with one of Hurley’s former teachers, Robin (Dukerich) Seward, who taught fourth, fifth and sixth grade in Owego before retiring in 2006. In her recollections, Seward said that teaching him [Doug Hurley] was so much fun.

“I told his mom, Sherry, that he’s going to be something someday,” said Seward on Wednesday, and as she prepared to watch the first launch that was scrubbed.

She then chuckled a bit, again recalling a phone call from Hurley’s mom following his appointment as a NASA pilot. According to Seward, when she answered the phone, his mom questioned, with great excitement, “Is NASA Astronaut good enough for you.”

Seward stayed in touch with Hurley’s mom, and was even invited to a Space Shuttle launch with Hurley onboard in 2009, and then in 2011, which was the final trip for the shuttle.

Seward described being at Cape Canaveral for the first launch in 2009. 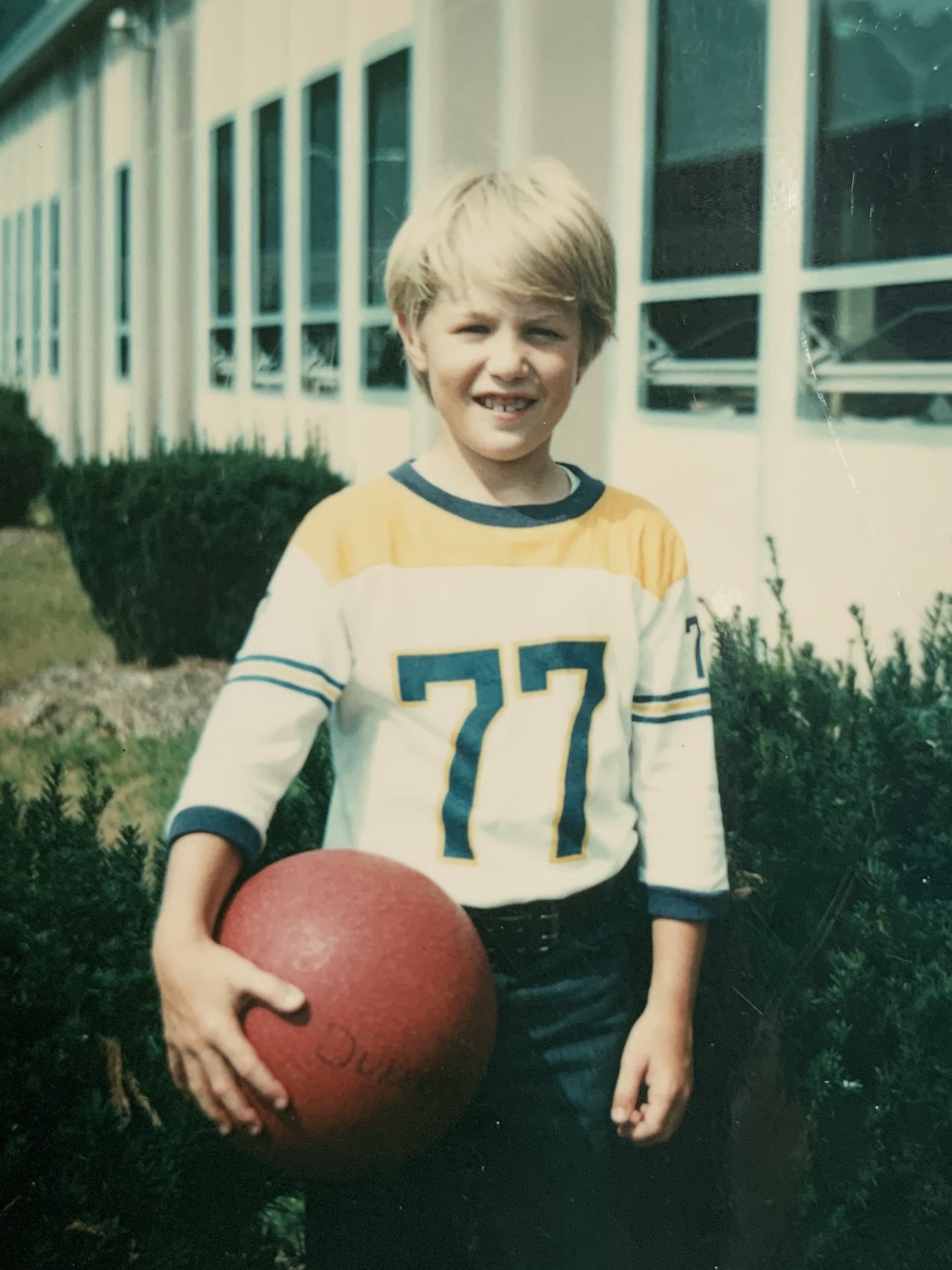 Doug Hurley, at the age of ten, was a student in Robin (Dukerich) Seward’s fifth grade class in Apalachin. Provided photo.

“I just stood at the fence clinging, the entire time,” said Seward, adding, “I was so excited, yet so nervous.”

Seward also has a vision that has remained in her mind since the 2009 launch. Hurley’s brother, Dean, was also at that launch and was “fist pumping” in the air as the launch succeeded; she never forgot that look of excitement, and reemphasized what Gatto said of Hurley’s inspiration – it has no boundaries. 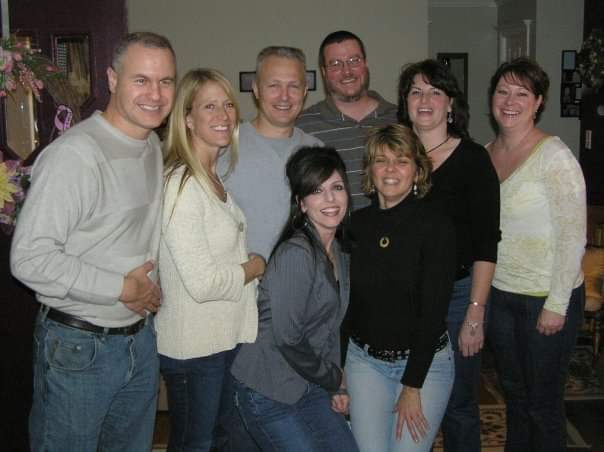 Astronaut Doug Hurley is pictured with his friends following an assembly at Owego Free Academy in 2009. Pictured, from left, are Alan Perestam, Karen Nyberg (Doug’s wife who was pregnant with Jack), Doug Hurley, Jeff Rudler, Pam (Jones) Benthin, and Paige Williams. Pictured in the front, from left, are Chele (Jura) Gatto and Shelly (Shay) Perestam.

As for her relationship with Hurley, Seward stated that she is thrilled to be a part of his life. With no children of her own, Seward was always very close to her students; she was 25 when Hurley was her student, and recently turned 69.

If all goes well with the weather and atmosphere, Hurley’s launch will now commence on May 30, at 3:22 EST from Kennedy Space Center in Florida. This launch will be the first launch in close to a decade from American soil.