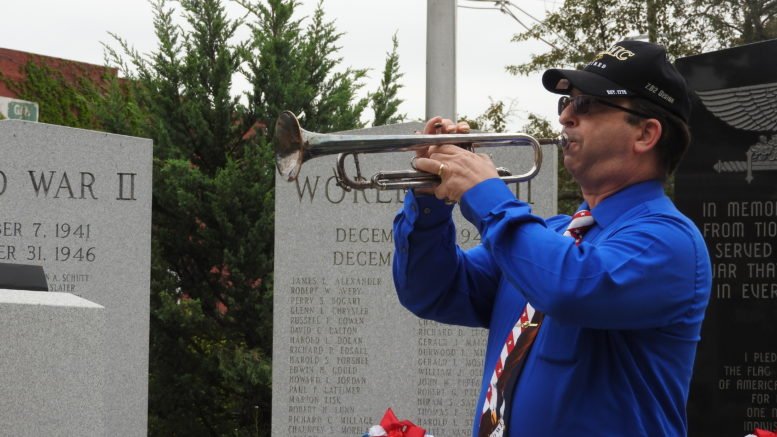 On Monday, May 25, a car parade and online Remembrance Service, as well as the Roll Call of Names made Memorial Day look at bit different this year. With the pandemic continuing, and protocols set throughout the state for social distancing, especially among the veteran population, it was important to find a way to honor veterans and recognize those that made the supreme sacrifice, and to do it safely.

This year’s ceremony was broadcast on WEBO this year; the roll call was performed earlier in the morning Live on Facebook. For the roll call, Mary Beth Jones and JoAnn R. Walter read 5,000 deceased veteran names.

At 10 a.m., on WEBO, Jim Raftis Sr. Jim Raftis Sr. honored Tioga County’s 165 Fallen Heroes. Gold Star Mother, Barbara Bilbrey, participated in the broadcast with Raftis, reflecting on the loss of her son Charlie, who was killed in the line of duty 11 years ago in Iraq.

There was also a veterans “car” parade that welcomed resident participation. You can view more of those photos at www.owegopennysaver.com. 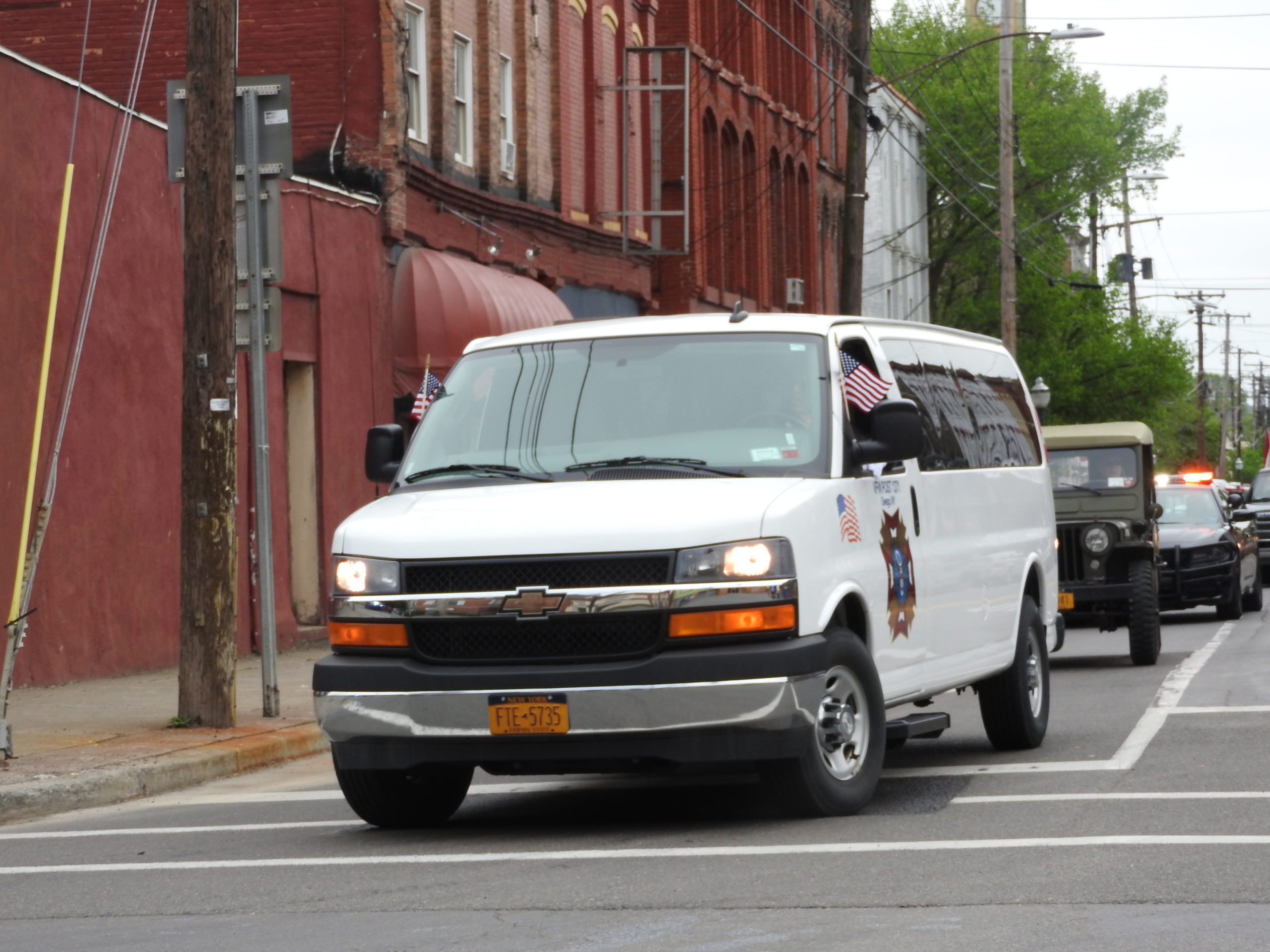 (Click on the thumbnail to enlarge the photo and then click the back button to return to the gallery.)