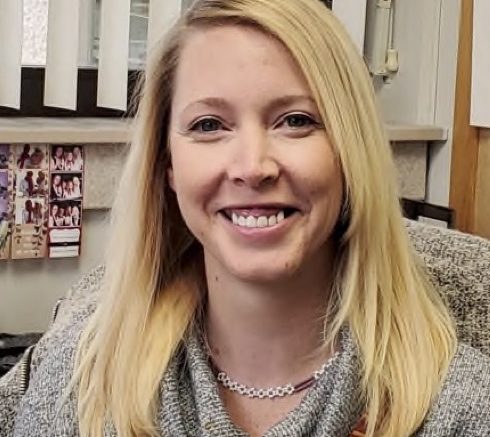 On Thursday, Jan. 9, 2020 the Tioga County Department of Social Services (DSS) announced that Shawna Ives, social welfare examiner, had been named Employee of the Fourth Quarter 2019.

In a press release, DSS officials stated that this award is given in recognition of Shawna Ives’ outstanding work and contributions to the Tioga County Department of Social Services.

Ives began her career at DSS as a seasonal HEAP Social Welfare Examiner and became a permanent Social Welfare Examiner in April 2016. Officials from DSS described her performance, stating, in a release, “From the beginning, Shawna has proven to be a crucial member of the team that makes up the HEAP/Energy Unit. She fully understands the HEAP and TA Energy programs, and the impact they have on the clients we serve.

Shawna helps keep the team focused and calm. She was also instrumental in making Tioga County’s involvement in the State’s initiative to increase participation in the Clean and Tune component for our homeowners successful.”

They added, in the release, “During the 4th Quarter of 2019, as she does every year, Shawna has been invaluable to her supervisor in assisting with the training and guidance of new seasonal staff in order to ensure a successful pre-season and opening week. Shawna is an outstanding asset to the Agency and is very deserving of this award.