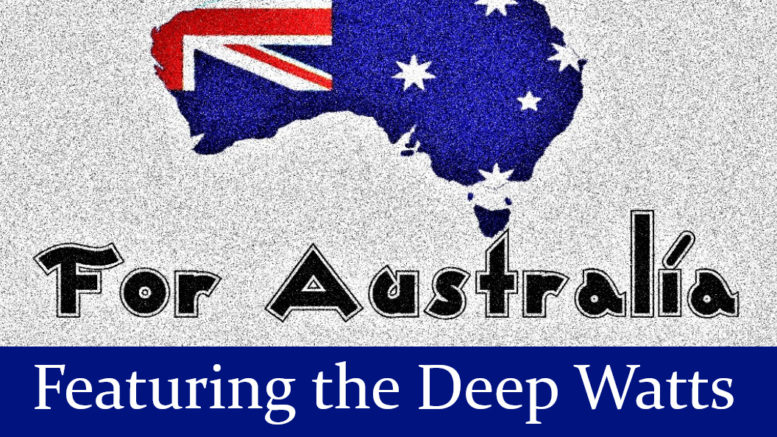 Local musician Sid Peake has been spearheading a concert, which will take place at a Touch of Texas in Binghamton on Feb. 29 that will involve over 20 local musicians, with all proceeds going to Australian charities.

“The major portion of the concert is going to be made up of different musicians from different bands teaming up,” said Peake, adding, “We will decide on the songs and who will do what and then for the next four hours there will be a revolving door of musicians.”

He noted that the Touch of Texas can handle about 2,000 people and has proven to be a wonderful venue for benefit concerts in the past.

No stranger to putting together benefit concerts, Peake said he was motivated to help after hearing that roughly one billion animals lost their lives in the wildfires.

“To hear about the wildlife, to think of the numbers involved, it’s just hard to fathom. It struck me, so I figured I would see if we could raise some money for the relief effort. It won’t be a huge drop in the bucket but it will be something and it will be worth it just for that,” said Peake.

On top of the sheer loss of wildlife inspiring him, Peake said that he also felt for the first responders.

“I was in public safety in Broome County for 23 years and I kept thinking of the firefighters as I watched the fires on the news,” Peake said.

All proceeds generated from the concert, according to Peake, will be split between the Salvation Army Australia and The World Wildlife Federation Australia. Tickets will cost $15, children 12 and under are free, and are available for purchase either before the event or the day of.

All ticket holders in attendance have a shot of at a variety of prizes that include a family 4-pack admission to Ross Park Zoo, a $100 Olum’s gift certificate, $80 Outback Steakhouse gift certificates, a Ninja coffee bar, a $100 Southern Tier Dermatology gift certificate, and a 55-inch SmartTV.

“And we don’t know for sure, but before the concert there is a chance that we will also have Australian animals so people can know what kind of wildlife they would be helping,” Peake said.

Be the first to comment on "Musicians unite for Australia"