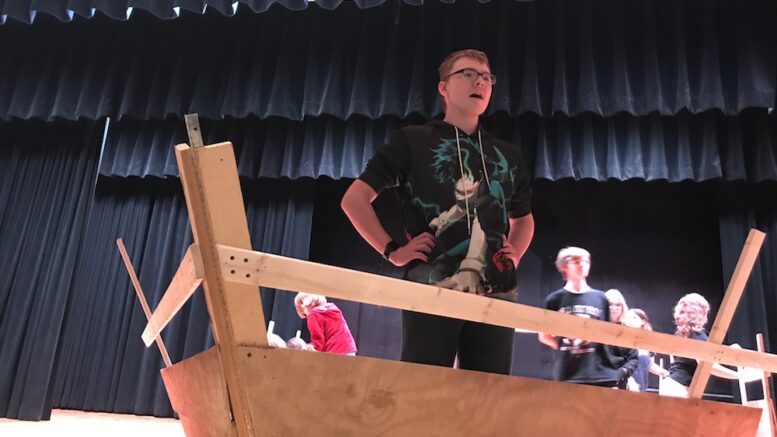 Excitement is mounting, as the Tioga Central High School Drama Club gets ready to perform Disney’s The Little Mermaid on Jan. 27 and 28. The cast, crew, and production team have been rehearsing, building, and costuming since November, and are ready to bring this enchanting tale to the stage.

Based on one of Hans Christian Andersen’s most beloved stories and the classic animated film, Disney’s The Little Mermaid is the familiar love story for the ages. With music by eight-time Academy Award winner Alan Menken, lyrics by Howard Ashman and Glenn Slater and a compelling book by Doug Wright, this fishy fable will capture your heart with its irresistible songs and choreography, including “Under the Sea,” “Positoovity” and “Part of Your World.”

Ariel, King Triton’s headstrong youngest daughter, falls in love with the human Prince Eric in the world above and strikes a bargain with the evil sea witch, Ursula, to trade her tail for legs. Family ties, friendships, and romance are put to the test as Ariel navigates her way through the world under the sea and above it. 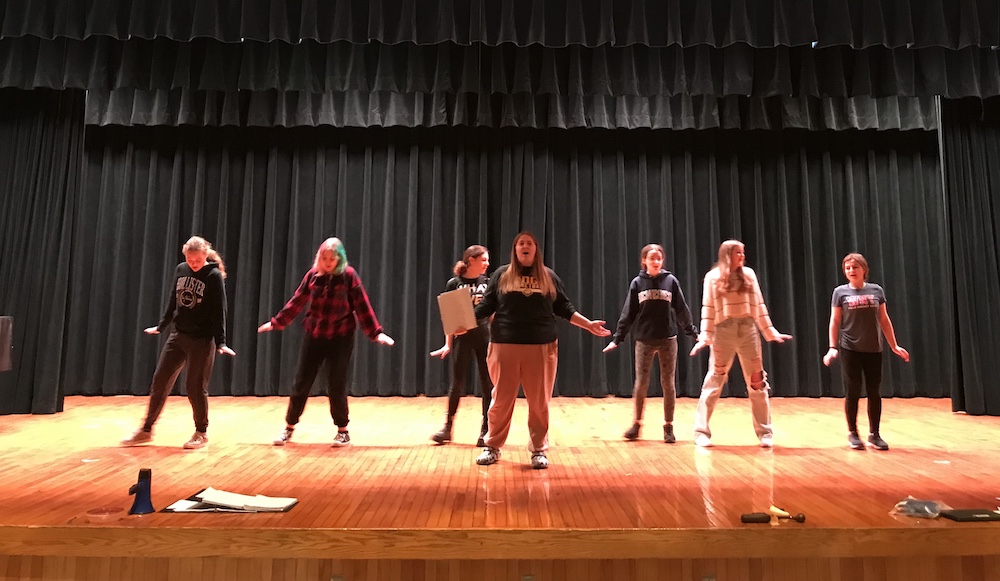 Alex MacDonald, director, said that it is exciting to produce this year’s musical with such an enthusiastic cast and crew.

“Our ensemble this year is especially exuberant,” said MacDonald, adding, “Their energy is infectious and has made rehearsals a joy.”

An all-faculty orchestra, that also features students from grades eight through 12, will accompany this year’s production.

Disney’s The Little Mermaid will run Friday, Jan. 27 at 7 p.m. and again on Saturday, Jan. 28 at 4 p.m. Tickets will be sold at the door and are available at a cost of $7 for adults, $5 for students and seniors, and children under five are free.