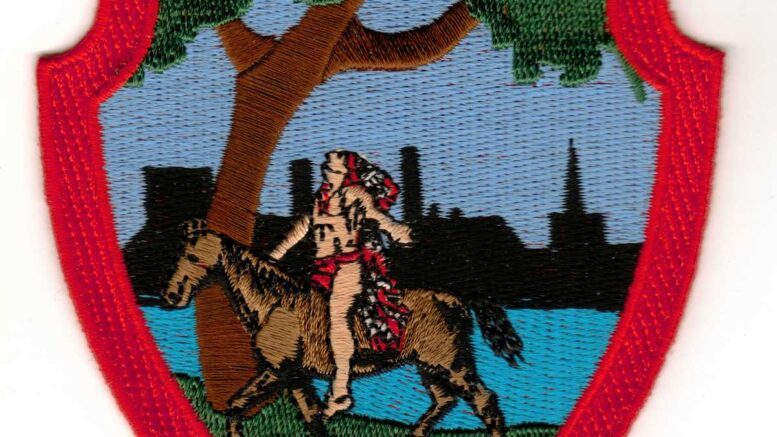 On Nov. 15, 2022, at approximately 7:50 p.m., the Village of Owego Police responded to the area of North Avenue and George Street in response to a gunshot victim.

Upon arriving on scene, officers located the victim and provided first aid to a 29-year old male, and resident of the Village of Owego.

Owego EMS arrived on scene and the patient was transported to the hospital for further treatment.

The male was treated for his injuries and released.

During the investigation it was determined that the gunshot injury was an accidental discharge, according to police, who also recovered the firearm used in the incident.

The investigation is continuing and there is no threat to the community at this time.

Be the first to comment on "Shots fired in Owego"