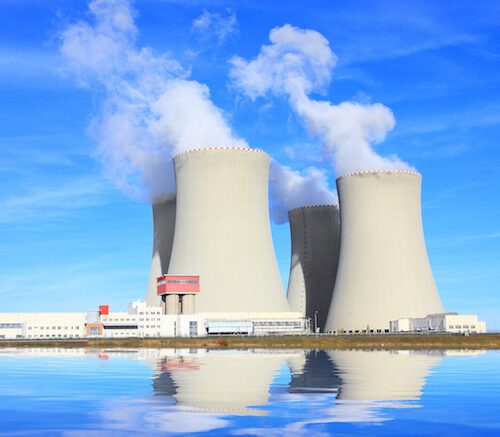 Q: Greg, I just read your article in the Oct. 7 Weekender in Montrose, Pa. I would not miss it and I really enjoy reading your articles every week.

Your diesel article is of particular interest to me, having owned an Oldsmobile diesel station wagon back in the day. My wife particularly enjoyed the fact that no matter what, once the engine was running it would never stall out! However, the car was susceptible to hitting large puddles, which somehow caused the fan belts to get wet, and the generator light to come on for a moment or two. She described these as “Generator Puddles!”

I currently do not own a diesel vehicle as I am retired and do not drive enough to justify the additional cost of a diesel engine. I am a fan of the electric car concept but think they are too costly, and the battery mileage has to make some improvement for most needs. The ability to charge them when away from home may also be an issue.

My choice for the future of the electric car is first to develop about a hundred or so new safe and efficient nuclear power plants. Everyone who is “non-technical” thinks that electric cars make no pollution, which is as far from true as you can get. Electric cars run on grid electricity, mostly produced from fossil fuels (as you have noted many times). One of the biggest items that make all central power plants less efficient is the amount of power that is lost in the transformers and distribution wiring they need to get their power to us, the users. This loss can be over 20% if you are far from the electrical generation plant. 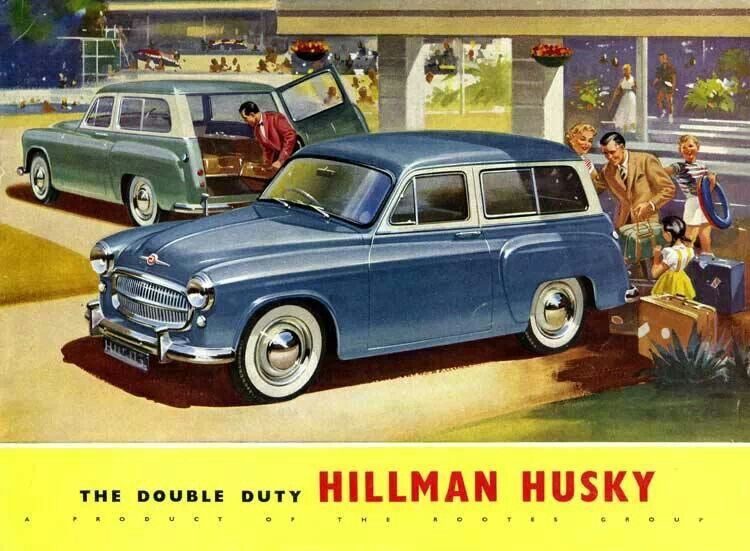 There are certain applications where fossil fuels make sense, such as airplanes and large trucks. The nuclear power plants should, in my mind, be located adjacent to populated cities and towns, as practical. This would allow their waste heat to be piped to heat the city in the winter and used in absorption chillers in the summer to provide space cooling to the same buildings, through the same piping distribution systems. Otherwise, this waste heat (up to 45% of the fuel input BTU’s) is dumped into cooling towers. Some but not all of these losses can be mitigated by locating the Nuclear plants close to the consumption.

One of the key advantages of the Nuclear Power plant is that it produces “zero” pollution. The only emissions from a nuclear power plant are in the form of water vapor from the cooling towers. The spent nuclear fuel is safely stored away from the public. I do not have any statistics, but I think the U.S. is currently one of, if not the lowest polluters in the world on a per-citizen basis. Nuclear power can only improve the quality of our lives and the air we all breathe.

My training was as a graduate of Maine Maritime Academy in 1966, when I became a marine engineer on a U.S. Flagged merchant ship. We had to pass a four-day U.S. Coast Guard written exam to become a USCG Licensed Third Assistant Engineer. In our four years at the Academy we learned everything from the boilers that provided the steam to the turbines that propelled the ship, and produced the electricity that kept it all going. In addition, we were responsible for keeping everything else on the ship going from the gyrocompass to the water systems, and the sewage system to everything else from the dishwashers to the cloth washers and dryers!

It was a great experience. I spent seven years as a ship’s engineer, sailing primarily to the Caribbean and the west coast of South America. Along the way I upgraded my License three times to Second Engineer, First Engineer, and finally Chief Engineer. I was required to spend at least one year (365 days) on a U.S. Ship in each grade before being eligible to take the four-day USCG written exam for the next level up. By the time I received my Chief Engineer’s License I had a wife and a son and it was time to come ashore and be a full-time father and husband.

This is my background and my thoughts on where this world should be going for the energy to make it happen! If we transition to electric cars and light trucks charged by nuclear power plants we will massively reduce pollution on this planet and enjoy lower energy costs. In my humble opinion, our biggest obstacles in achieving this goal are the politicians. These folks are experts at getting elected, but most are not so good at doing the job they are elected to do.

In any event, these are the thoughts of an old energy engineer, who enjoys reading your article every week in the Susquehanna County Weekender! John R. Demaree, Brackney, Pa.

A: John thanks so much for your informative letter. It is clear you understand that our electric grid in its current state is unable to handle electric car demands without nuclear power in the future. If fossil fuels and internal gasoline / diesel combustion are somehow eliminated by political mandates, the resulting windmills, dams and solar panel farms will not be able to supply the demands of electric car charging, in addition to current electrical necessities. I fully agree with you that nuclear is the way to go and your feelings about the politicians. Thanks for your kind words and for being a regular reader of my columns. We need more of your type of thinking in Washington D.C. right now!

Q: Hi Greg, I saw your column in the Towanda Daily Review last weekend about the first compact cars. I have a couple of comments, as VW was not the first foreign compact to appear here.

There was a dealer on South Main Street in Elmira, N.Y. that sold Hillman and MG brands in 1948. His name was Steve Velie, and he was a friend of my father. The two of them would take the bus from Elmira to New York City and pick up two cars and drive them back home.

Volkswagen dealers appeared in the U.S. back in 1949 with its popular Beetle leading the way. (Volkswagen)

Dad bought a Hillman 4-door sedan, and we took it to the first race at Watkins Glen in 1948. The distributor in New York City tried to get Steve Velie to sell the VW’s when they first came over, but Steve felt they were too different and wouldn’t sell. So, he stuck with the Hillman. There was another dealer on the south side of Elmira, Buzzy Buzel that sold Renault 4 CV’s from his used car lot, also in 1948.

Other cars I recall include my father’s Fiat 500cc Topolino (Little Mouse) in about 1944 in Athens, Pa. Also the American Austin, later Bantam, was made in Butler, Pa. in the 1930s and early 40s. Dad owned a roadster of each make as well as an Austin 2-door coupe. I haven’t been able to find a picture of my SAAB powered racecar, but will keep looking. While on the 2-cycle thought I have owned DKW, Auto Union and Wartburg 3-cylinders, as well as a Berkeley 2-cylinder. Keep up the great articles. Glen Tolber, Sayre, Pa.

A: Glen thanks for your nostalgic letter of the many great cars that your father owned, and yourself. However, even though there were Hillman cars in the U.S. back in 1948, the first official Hillman dealers in the U.S. didn’t appear until 1951. I think we got hung up on “first to appear” as I was zooming in on new car dealerships, of which VW was an official new car dealership offering in 1949.

Still, your memories of the Hillman are noteworthy as it was a British-based vehicle that began production in 1907. I also received an email from a “Mike” noting that the 1939 Crosley had a wheelbase of 80 inches, which I did not include on my sub-compact car first list mainly because I feel the Crosley was a micro-car or a mini-car, similar to the King Midget. The Berkeley cars were also of the micro-car variety.

Regardless of first compact or not, your enjoyable letter surely brought back memories of the many foreign cars that appeared on our nation’s highways back in the 1940 decade. Thanks again Glen.

(Greg Zyla is a syndicated auto columnist who welcomes reader input on collector cars, auto nostalgia or anything automotive at greg@gregzyla.com.)