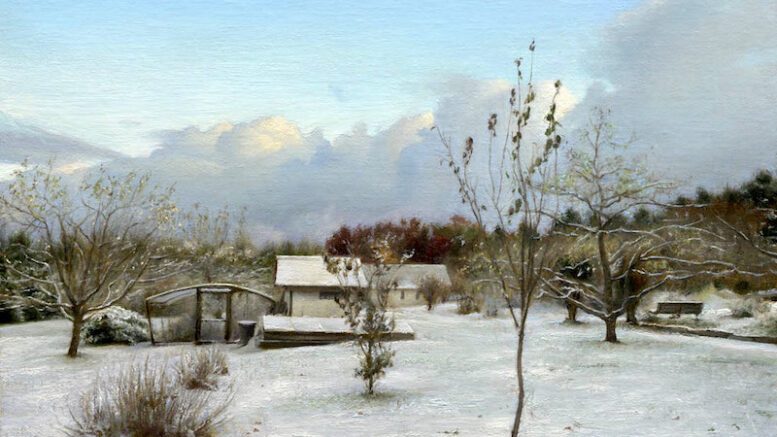 For 2022, there were 68 artists participating in the show, with a combined artwork sales of $6,905. The program also raised $1,278 for Art a la Carte, which will serve a couple of the summer meal sites with five, free weekly art activities in July and August.

The show welcomed approximately 500 visitors to the show at Cloud Croft Studios, located at 1003 Sanford Rd. in Owego.

Awards were also announced, with the Early Morning Snow, by Joseph Q. Daily, winning the People’s Choice Award. Runners Up included It Crumbles by Alfredo Gutierrez Rios, Called Away by Joseph Q. Daily, Sushi To Go by Mary Lou Shapinas, New Beginnings by Zonia Clancy, and Dumpster Alley by Kim Shienbaum. There were a total of 373 votes. 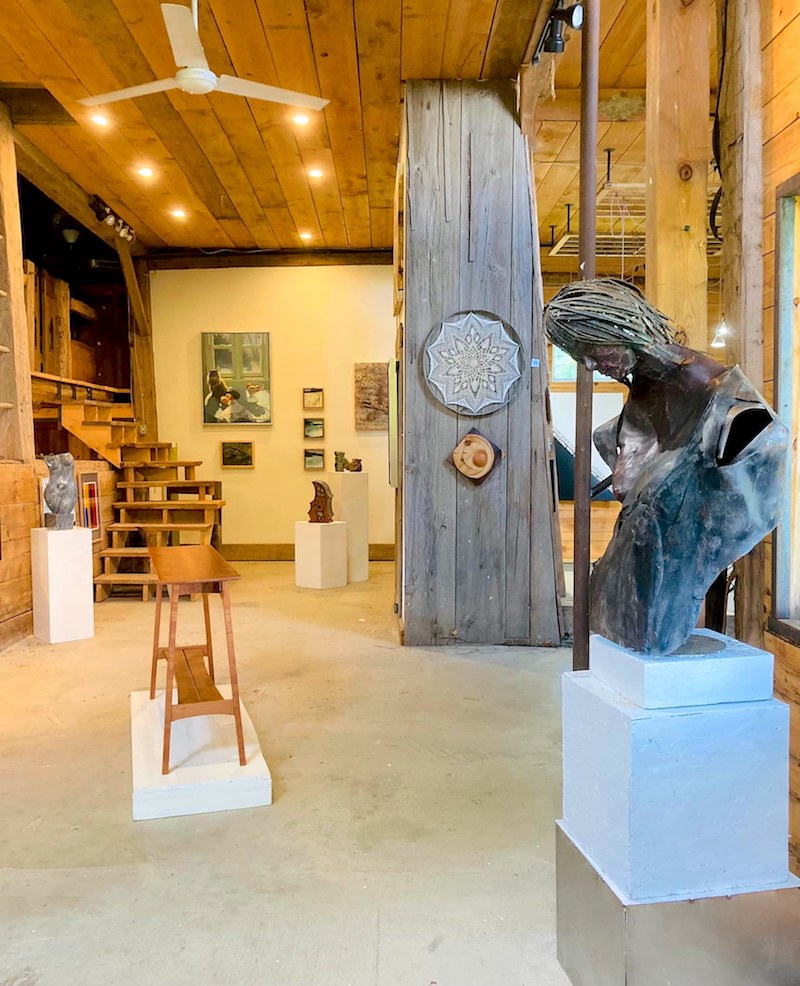 To learn more about the Tioga Arts Council, call (607) 687-0785 or visit them online at www.tiogaartscouncil.org.

Be the first to comment on "Everyday Life, Every Day Art: Wrap-Up "