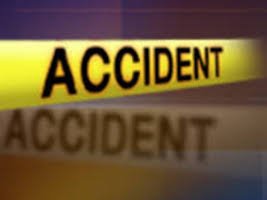 On Sept. 26, at approximately 7:53 a.m., the Tioga County Sheriff’s Office investigated a one vehicle, personal injury crash on Ithaca Road in the Town of Spencer.

According to the Tioga County Sheriff’s Office, a four-door sedan with one occupant was traveling south on Ithaca Road when it went off of the west side of the roadway and crashed into a house located at 420 Ithaca Rd. None of the occupants in the home were seriously injured.

The driver, a 16 year-old male, was transported with serious injuries to Robert Packer Hospital via Candor EMS ambulance with personnel from Guthrie Life Flight on board.

The crash remains under investigation.