Great News for local racing fans, Champion Speedway in Owego will open its doors for its 48th Anniversary year on Saturday, May 14, at 7p.m. for the East Coast Patrick Ahlund Championship, and Live Music from the Band Devon Lawton and the In-Laws immediately following the main event.

The racing promises to be the best it has been in recent years and the sport looks to be making a strong comeback with a nice Division 1 field already signed up for the Opener.

Among the riders committed to race the Opener are regulars Spencer Portararo of Maine, who was the top New York scorer in the AMA National Championships last season; current and 5-time track champion Lenny McBride of Windsor; Adam Mittl of Maine, also a 5-time Champ; Multi-time East Coast and New York State Champ, Tuff McBride of Windsor; Dave and Dalton Oakden of Rochester; Caleb Stewart of Apalachin; Alex Heath, Brian Hollenbeck, and Russ Cornell of Owego; Mike Cortese Jr. of New Jersey; Trenton Lane of Watkins Glen; and many more! A growing turnout of new JR riders has been seen at practice sessions recently and there seems to be a resurgence going on in the sport, according to track owner and promoter Jason Bonsignore.

Bonsignore noted that the ATV turnout was very strong last year and is expected to keep growing. Local pros Shane Smith, Donnie Archibald, Stoney Ray, Chris Merwin, Dan Hawk, Dylan Hawk, Lonnie Whitmore, Toby Relyea, Tony Hanbury and Bruce Stauder are just some of the names that will figure in on the action. 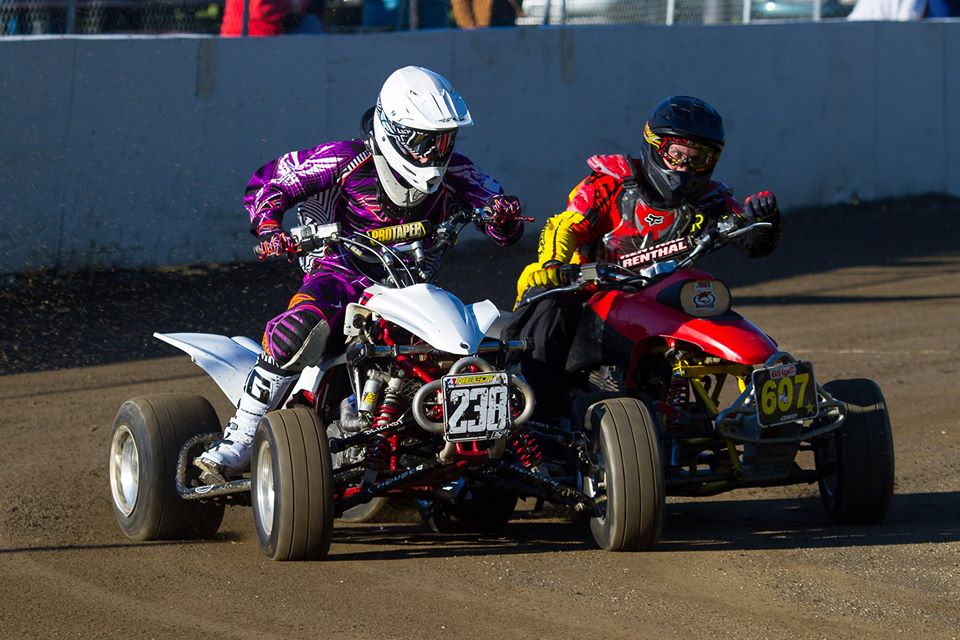 The Quad program grew to such large in numbers that a new track for ATV’s and Karts is being constructed in the back parking lot area. An all-new BMX course is under construction at Champion as well. Champion also features exciting Trike racing, headed by local stars Paulie Crambo, Daniel Henninge, Jordan Taft, TJ Smith, and Aaron Vogel.

The track’s promotion team will also be operating races at Action Park East, Champion’s sister track in Greene, N.Y., with the Quad program kicking off the season there on Friday, May 13.

Brandon Clapperton, from Deposit, N.Y., will promote the Friday night dirt go-kart races when the new track in the back of Champion is complete. He is also running a special schedule of kart racing on Saturdays at Action Park East.

More information can be found at www.eastcoastspeedway.com or at www.speedwaybikes.com.