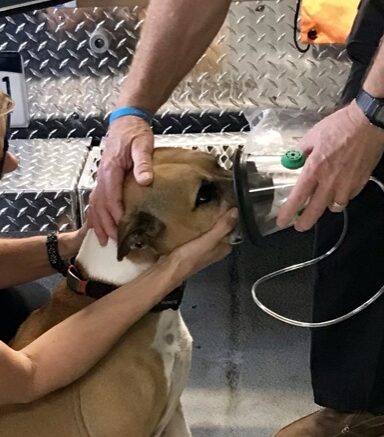 In this photo, oxygen administration is performed on a canine. Provided photo.

The Southern Tier Police Canine Association recently donated two oxygen administration kits specifically designed for dogs to the Owego Emergency Squad. The Squad formerly had one kit, but the recent donation enables EMS providers to have ready access to the equipment should the need arise. 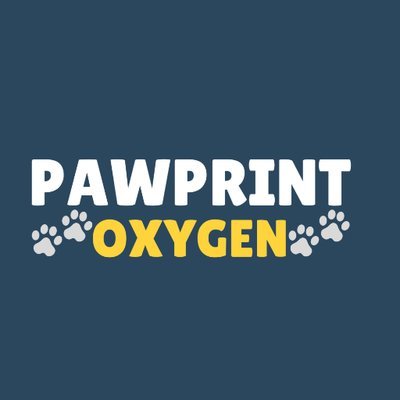 A senate bill was passed in April 2015 (S4990A) that allows EMTs to transport injured canine police officers to the nearest animal hospital or veterinary clinic. Prior to that, EMTs were unable to treat and transport Canine Officers without significant penalties imposed by the state.

The act states, “… an EMT may transport any police work dog injured in the line of duty to a veterinary clinic or similar such facility provided, however, that there are no persons requiring medical attention or transport at that time.”

Currently, Tioga County has four Canine Police officers in service. Association President, Rick McCulskey, stated, “This is an important piece of equipment to have on hand for both our Canine Officers and the community as well.”

The equipment has also been used to assist the Owego Fire Department in providing oxygen for dogs pulled from home fires.