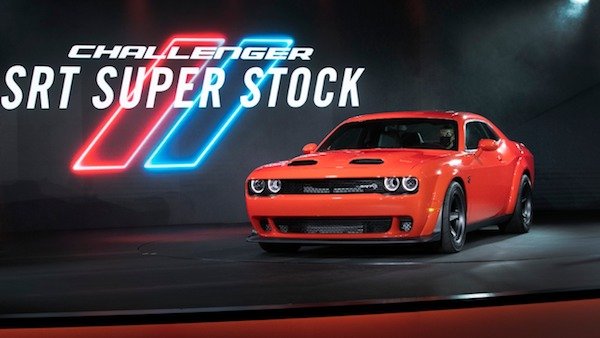 Although the Dodge brand is now part of the Stellantis mega car company, recent sales info find Challenger ahead of Mustang and way ahead of Camaro. Dodge Spokesperson Claire Carroll notes in the following article that although the SRT division is realigned and integrated, look for exciting vehicles in the future. (Dodge photo)

Q: Greg, I’m really enjoying your columns on the history of the car companies and the auto nostalgia. How about the Dodge brand? How do you feel about its future now that Stellantis is running the show? Can you tell us how Dodge came to be? Barry M., St. Augustine, Fla.

A: Barry, thanks for the comments. I’ve been in touch with some of the Dodge managers recently, and all are pretty tight lipped as to the future of the brand, yet still are confident in the Dodge performance future.

To get to your questions, I feel Chrysler Corporation’s gas powered performance cars are on a bit of slippery slope now that Stellantis is running the show instead of Fiat.

The reason being the SRT division of Chrysler has been re-aligned for now and the place where those Hellcat Hemi engines came from is in a state of limbo. Currently, the push for hybrid and electric vehicles are top-of-mind when it comes to corporate decisions, not supercharged 6.2-liter Hemis that put out 797-horsepower. 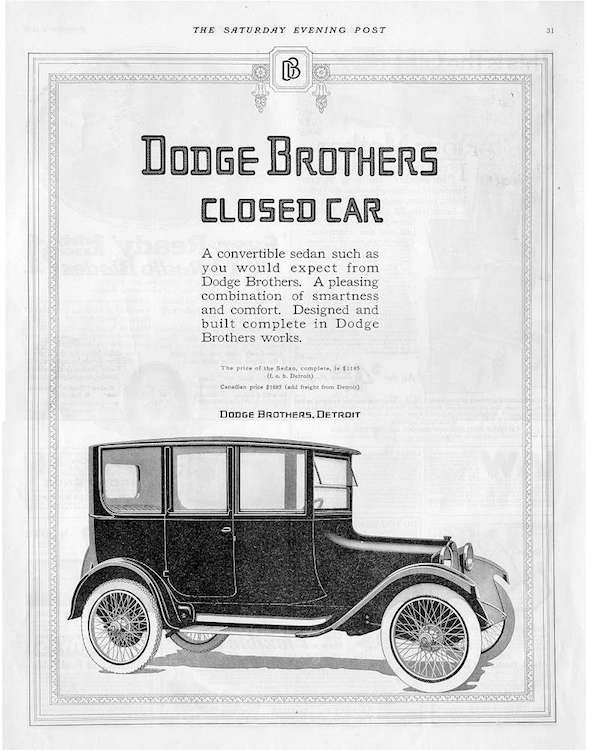 The Dodge Brothers, Horace and John, started building cars in 1914, and this 1917 Dodge advertisement shows one of their successful Dodge brand vehicles. By 1920 the brothers were selling 140,000 cars a year; sadly, both brothers passed away that same year. (Compliments Dodge)

As tough as it is for me to admit this (my readers know I love those cars), I would think the current Challengers and Chargers in SRT trims are in for a change. I do think they will survive, but take on different drivetrains and electric / hybrid versions. Remember, too, that going fast is also accomplished with electric motors; so depending on whatever Stellantis wants to produce, a really fast Challenger can still be a reality.

Here’s the actual quote from Dodge when I inquired about the future of the Dodge SRT brand Challengers, Chargers, and Durangos.

“I cannot comment on future product speculation,” said Claire Carroll, product communications for Dodge-SRT, Challenger, Charger and Durango. “As for your SRT question – SRT has not ended. All of the core elements of the SRT performance engineering team have been integrated into our company’s global engineering organization. This action will have the two-way benefit of ensuring that our brands’ SRT and performance-focused product offerings continue to meet the highest quality standards and expectations, while delivering key learnings from motorsports and other high-performance-technology applications across a wider mix of our company’s product lines. These products have delighted enthusiasts for nearly two decades, and Stellantis will continue to sell and develop the next generation of Dodge / SRT-branded vehicles, as well as Jeep and Ram vehicles that utilize high-performance SRT technology,” said Carroll. 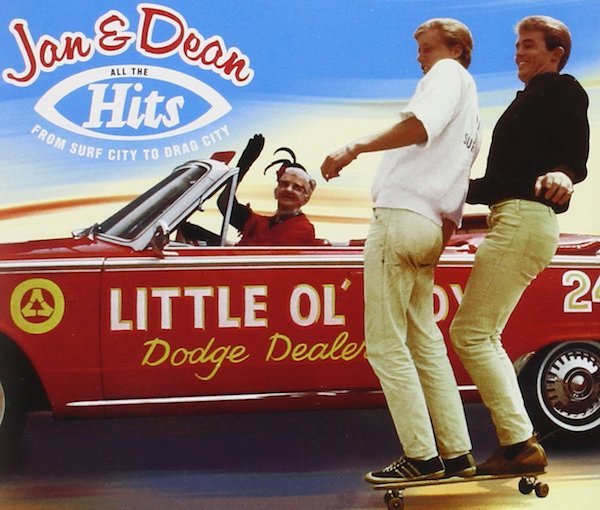 Just as the Beach Boys helped make famous the 409 Chevy, Jan and Dean brought Dodge to the forefront with its hit single “Little Ol’ Lady From Pasadena,” the latter who had a shiny new red Super Stock Dodge in her “rickety garage.” (Compliments Dodge Dealers and Jan and Dean)

This is a promising statement about where Dodge is headed in the future and it will be interesting to follow in the coming years. And for icing on the cake, the Dodge Challenger outsold both Mustang and Camaro through quarter two of 2021. Specifically, Challenger sold 15,052 units, with Mustang close behind with 14,676. As for Camaro, production problems slowed its sales to fewer than 3,000 units at 2,792, far behind the top two pony car competitors regardless of chip shortages.

As for the history of the Dodge brand, the history dates back to the early 1900s when its original builders, namely Horace and John Dodge, carved a reputation for themselves in a then growing auto industry.

Prior to becoming car builders, the Dodges were highly respected machinists who built engines, transmissions and other important pieces for the auto industry. So big was their business that early day accounts point to the fact that a Ford Model T incorporated more Dodge brother parts than Ford!

In 1914, the duo decided it was time to build their own car – and build one they did. Novel to the industry was the Dodges’ use of the first ever, steel body. Prior manufacturers utilized much wood in the process, but the Dodge brothers wanted more structural integrity. The car was an instant success, and by 1920 was second to Ford in overall sales, with 140,000 units sold.

However, much sadness hit the Dodge family that same year. Horace contracted viral pneumonia while on a business trip with his brother and nearly died. John, who was at his brother’s bedside throughout the ordeal and helped nurse Horace back to health, then contracted the same pneumonia and did die. Eleven months after John’s death, Horace succumbed to a liver disorder, ending a great era of Dodge ingenuity.

Still, thanks to the Dodge resourcefulness, the car company thrived and was eventually purchased by Chrysler. The new owners took the Dodge nameplate, promoted it along side its successful Plymouth, Chrysler / Imperial and all-new DeSoto brand, and embarked on many years of success. Later DeSoto and Plymouth were eliminated from the lineup, while Dodge and Chrysler remain as the Chrysler nucleus franchises along with Jeep and RAM truck.

As for performance, experts agree Dodge was and still is a powerful force. In the 60s and 70s, Dodge and Plymouth flexed its muscles by winning numerous NASCAR races thanks to a stable of competent drivers including Richard Petty and Bobby Isaac.

At the drags, none could compare to the “Ramchargers,” a group of Chrysler engineers who took to the quarter-mile in a fashion that has yet to be matched. Their “Candymatic,” red and white striped 413-426 wedge and later 426 Hemi Super Stock Dodge Darts and funny cars were the terrors of the quarter-mile, while drive-in movies were crowded with “Six Pack” Challengers, Coronet R/T 440s, 383 and Hemi Super Bees, and Mr. Norm’s Grand Spaulding special 440 Darts.

On the airwaves, Dodge’s “official” hot rod song christening came thanks to the 1963 Beach Boys hit single “Shut Down” and the even more famous song from Jan and Dean, dubbed “Little Ol’ Lady From Pasadena” in 1964. Both hits confirmed the Super Stock Dodge as a legitimate, high performance muscle car. In reality, I doubt the Corvette would have won the race against the 413 Super Stock Dodge in “Shutdown.”

Back at Chrysler headquarters, management realized how important high-performance was to sales in the 1960 decade, got behind all of these efforts and sent their factory race drivers on national tours presenting high-performance clinics at Dodge dealers everywhere. It was a great era, and I was fortunate in 1968 to attend a Dodge High Performance Seminar hosted by the late great drag racer Dick Landy, held at Glauser Dodge in Vineland, N.J.

There you have it Barry, Dodge yesterday and today. Thanks again for your kind comments.

(Greg Zyla is a syndicated auto columnist who welcomes reader interaction on collector cars, auto nostalgia and motorsports at greg@gregzyla.com.)

Be the first to comment on "Cars We Remember: Dodge: past, present and future; Challenger sales up"