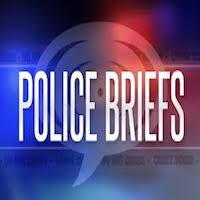 A Rome man was shot and killed Saturday after entering a Town of Nichols home unlawfully.

The Tioga County Sheriff’s Office and the New York State Police were dispatched to Waite Road, near the intersection of Lynch Road, where they found the body of 29-year-old Cody J. Wagner in the roadway with a gunshot wound in his upper abdomen, according to a news release issued Monday afternoon by the sheriff’s office. Wagner was unable to be resuscitated by EMS personnel and was pronounced dead at the scene.

The investigation is ongoing and is being handled by the Tioga County Sheriff’s Office Criminal Investigation Division.

No charges have been filed against the shooter at this time.