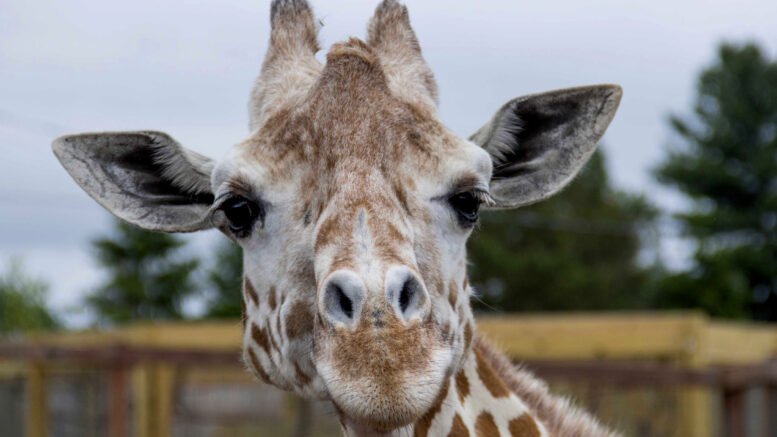 It is with the heaviest of hearts that Animal Adventure Park, located in Harpursville, N.Y., announced the tremendous loss of the world’s beloved April the Giraffe.

In a press release received on April 2, 2021 from Animal Adventure Park, they wrote, “Euthanasia was carried out at April’s home in Harpursville this morning due to her worsening arthritis, and in accordance with the recommendations of her veterinary team. We grieve with her many fans, near and far, as we say goodbye to the giraffe that can be credited with making a foothold for giraffe and giraffe conservation awareness in the 21st century.”

April the Giraffe became a viral sensation and household name in 2017, winning admirers around the globe as the world watched her labor and delivery with bated breath, via a YouTube live stream. Since then, the release added, April has been one of the world’s most famous animals, and in turn, has made a profound impact on giraffe conservation, education and appreciation.

“While her hoofprints in her yard will erode in time, the imprint she has made on the hearts of people around the world will never fade,” the park remarked in a prepared statement.

At the celebrated age of 20 years old, April was in her golden years, with the captive management life expectancy averaging 20 to 25 years, far greater than the average lifespan of ten to 15 years in the wild, the park explained; they also credited and thanked the outstanding collective care provided by the park’s veterinarians and animal care team with keeping April happy and healthy during her more than five year stay at Animal Adventure Park.

Animal Adventure Park explained that both teams made every possible effort to keep her comfortable and prolong her life, while managing her condition. Over the past year, accommodations were made and treatments performed, including yard substrate changes, installation of a state-of-the-art padded barn flooring system, coupled with farrier work, dietary and medical changes. April’s most recent veterinary exam identified the acceleration of April’s condition, prompting the determination that euthanasia was the humane and appropriate course of action. 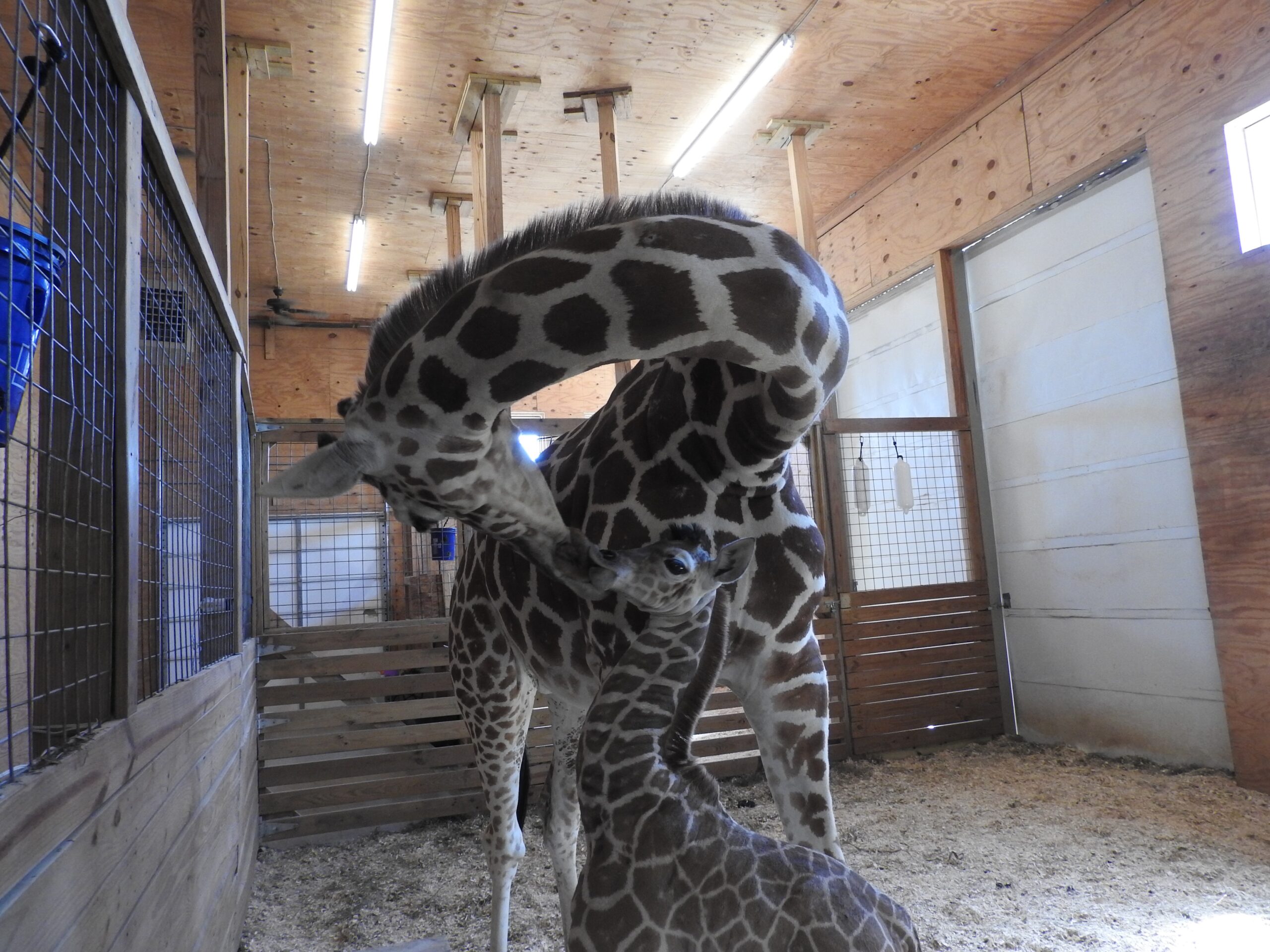 Photo of April and her baby, Tajiri, shortly after the baby’s birth in 2017. (File Photo)

Following the euthanasia, the Patch family escorted April’s body to the Cornell University Veterinary School, where a necropsy will be completed. She will then be cremated, and her ashes will be returned to Animal Adventure Park.

In the announcement, Jordan Patch, owner of Animal Adventure Park, wrote, “April the Giraffe brought joy to the millions who have watched her via the park’s Giraffe Cam, and the hundreds of thousands of visitors who have made the trip to her home in Harpursville, N.Y. To her keepers and our team here at the park, she is a precious member of our family, and while we knew this day would eventually come, our hearts are hurting.”

The park is entering its ninth season, with a re-opening date of April 28, 2021. You can visit https://theanimaladventurepark.com to learn more.