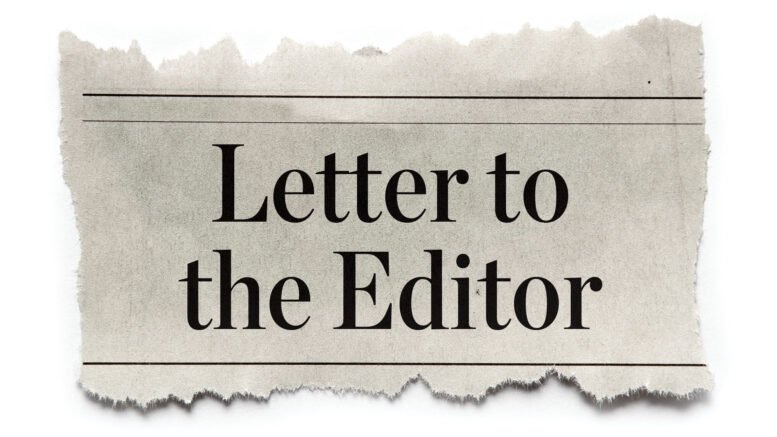 Mr. McLean, the demoted scientist, had the audacity to ask his newly appointed staff to acknowledge the agency’s scientific integrity policy, which prohibits manipulating research data.

The issue appears to revolve about the 2009 “endangerment finding” by the Environmental Protection Agency that suggested that greenhouse gases endanger public health and thus obligated the Federal government to regulate carbon dioxide levels.

Regulating carbon dioxide levels would be a clear responsibility under the Clean Air Act. It would appear that the Trump Administration wants to stick its head in the ground; not recognize our human contribution to a warming planet and climate change.

Yes, we are the ones adding carbon dioxide and methane at ever increasing amounts, and it would appear that our planet cannot sustain such levels.

Be the first to comment on "Letter: Greenhouse gases endanger public health"