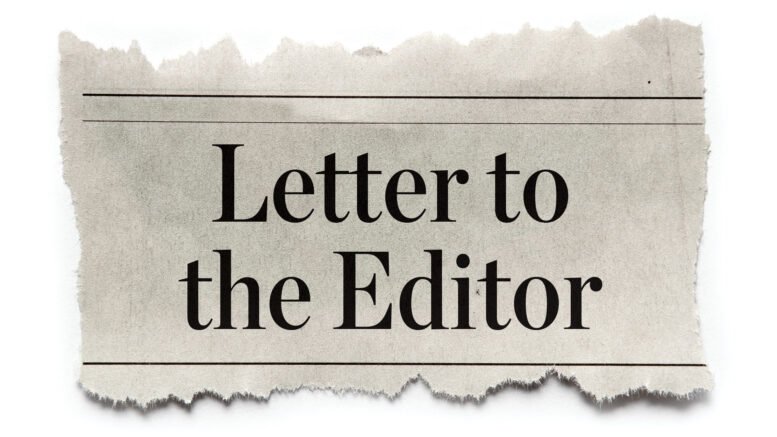 Friday night on the CBS evening news, it was reported that President Trump had signed an “executive order” to extend unemployment benefits for those who have lost their jobs due to the COVID-19 pandemic. I understand, that these people need these benefits.

My issue is that the president signed an executive order to fund unemployment. First of all, according to the Constitution, only the House of Representatives has the authority to fund the federal government and its obligations.

Article I Section 7: “All Bills for raising Revenue shall originate in the House of Representatives; but the senate may propose or concur with Amendments as on other Bills.”

The allocation of funds for government run programs is to be allocated by Congress, not by an executive order from the President of the United States!

In my opinion, President Trump has overstepped his authority granted him by the Constitution of the United States! Which he swore to defend.

In my opinion, President Trump has over and over again abused the power and authority given to him as President of the United States, using “executive orders” to inhibit Congress in their assigned duties! He should be, He should have been impeached!