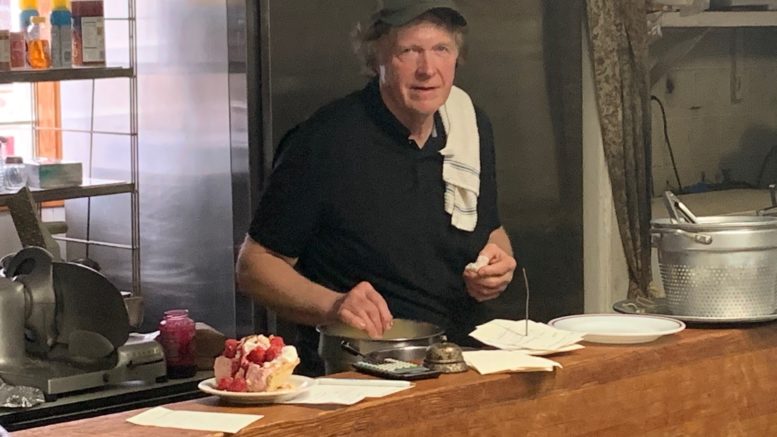 The third-generation business was founded by Mary and Metro Sanyshyn, and was the first business in the Owego area to serve pizza. The dish was then called “hot pies.” 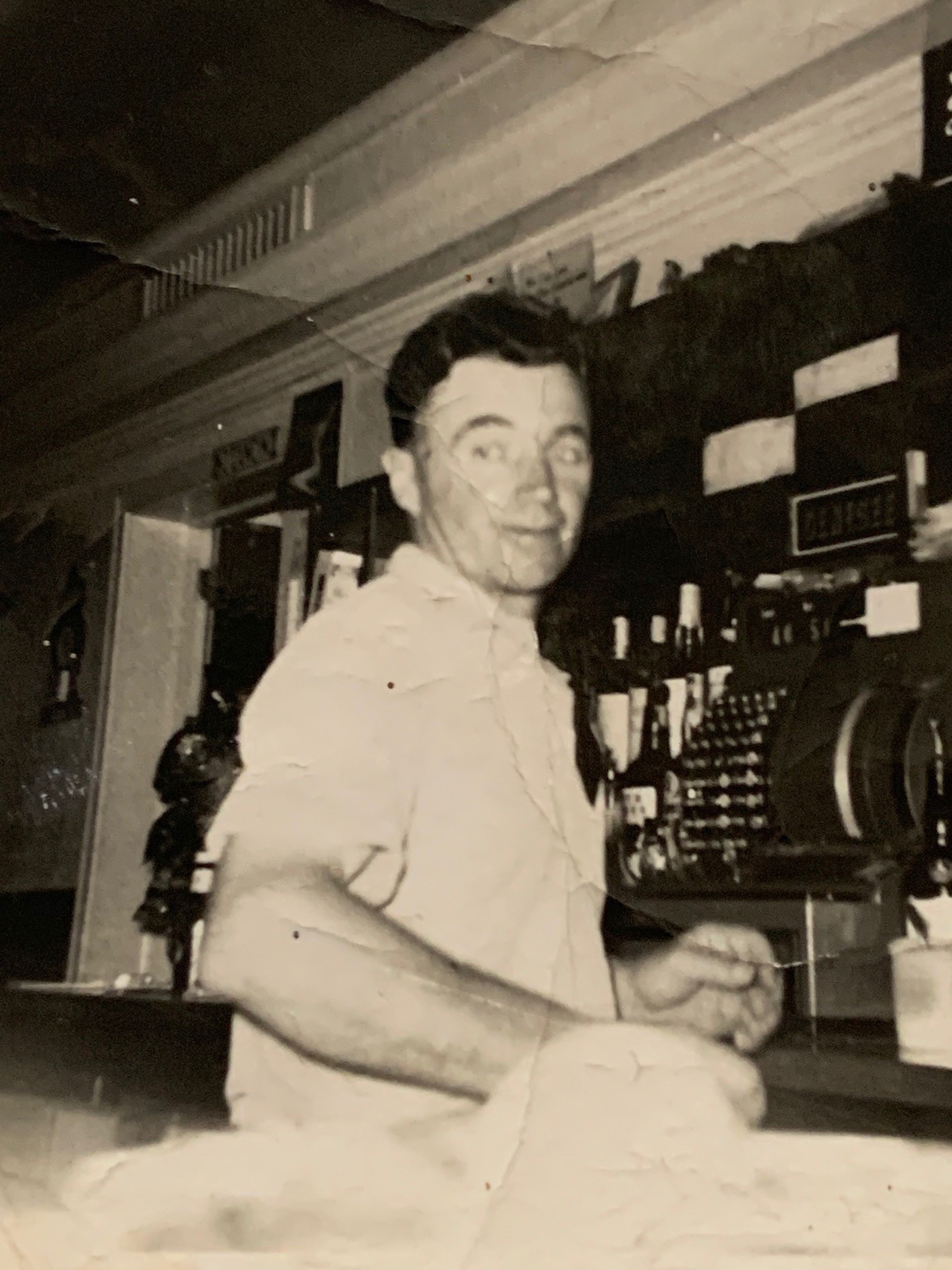 Now owned and operated by Debbie and Steve Sanyshyn, and assisted by son Scott, Metro’s caters to new and longtime Owego natives looking for a good home cooked meal.

Open Wednesday through Sunday, from 4 p.m. to 9 p.m., there is both table and bar seating. Takeout orders are also available. All soups and salad dressings are homemade, along with the pizza dough. Haddock and scallops are family favorites on the weekends, and Wednesdays feature the “Home Style Special” meals. 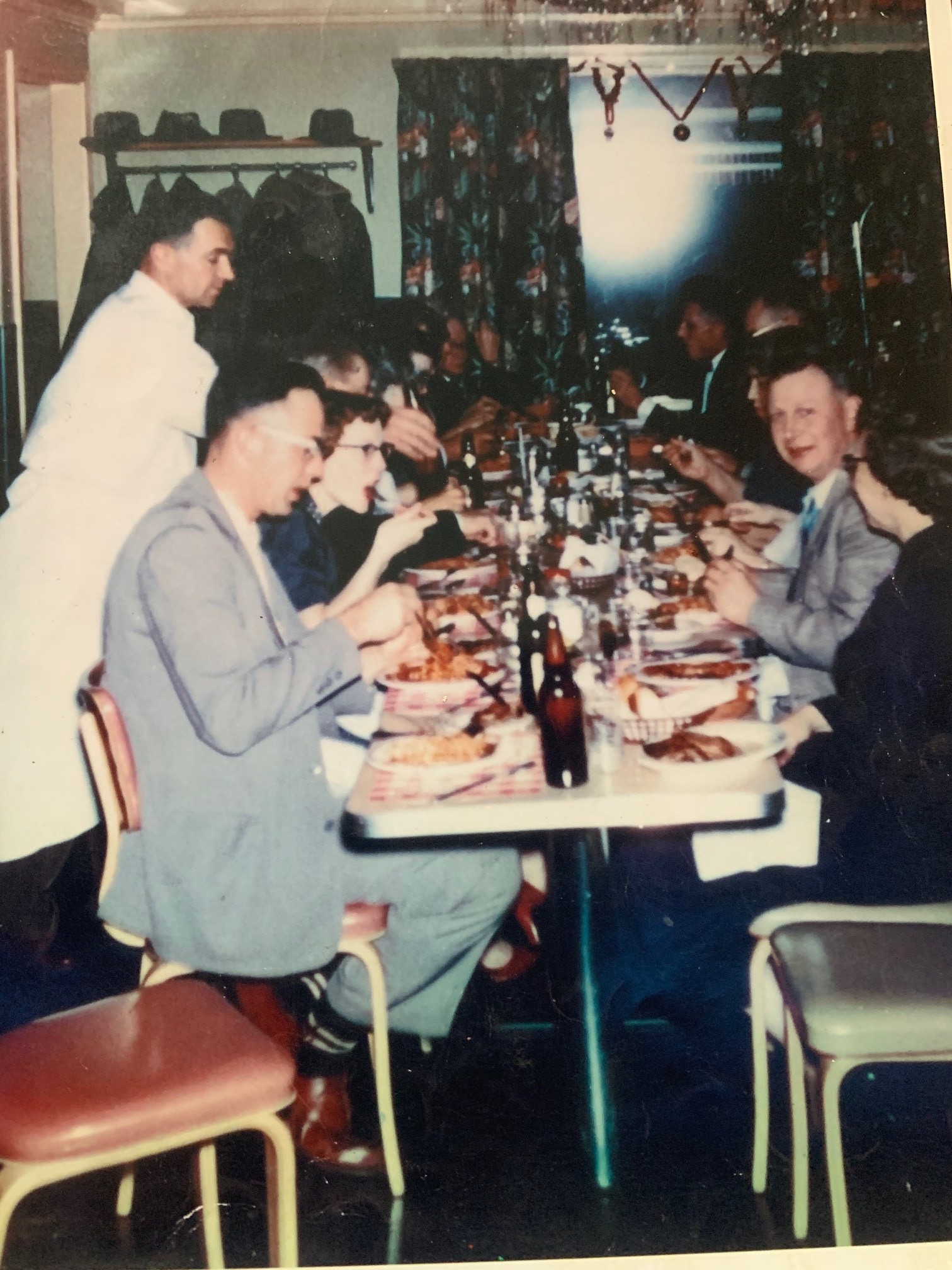 Patrons at Metro’s Restaurant enjoy a family-style meal in the 1960s. Provided photo.

“Not many places can claim they have 70-year-old dinner plates,” joked owner Steve Sanyshyn. The restaurant also offers a miniature golf course next door, with its pink elephant, which opened in 1993. 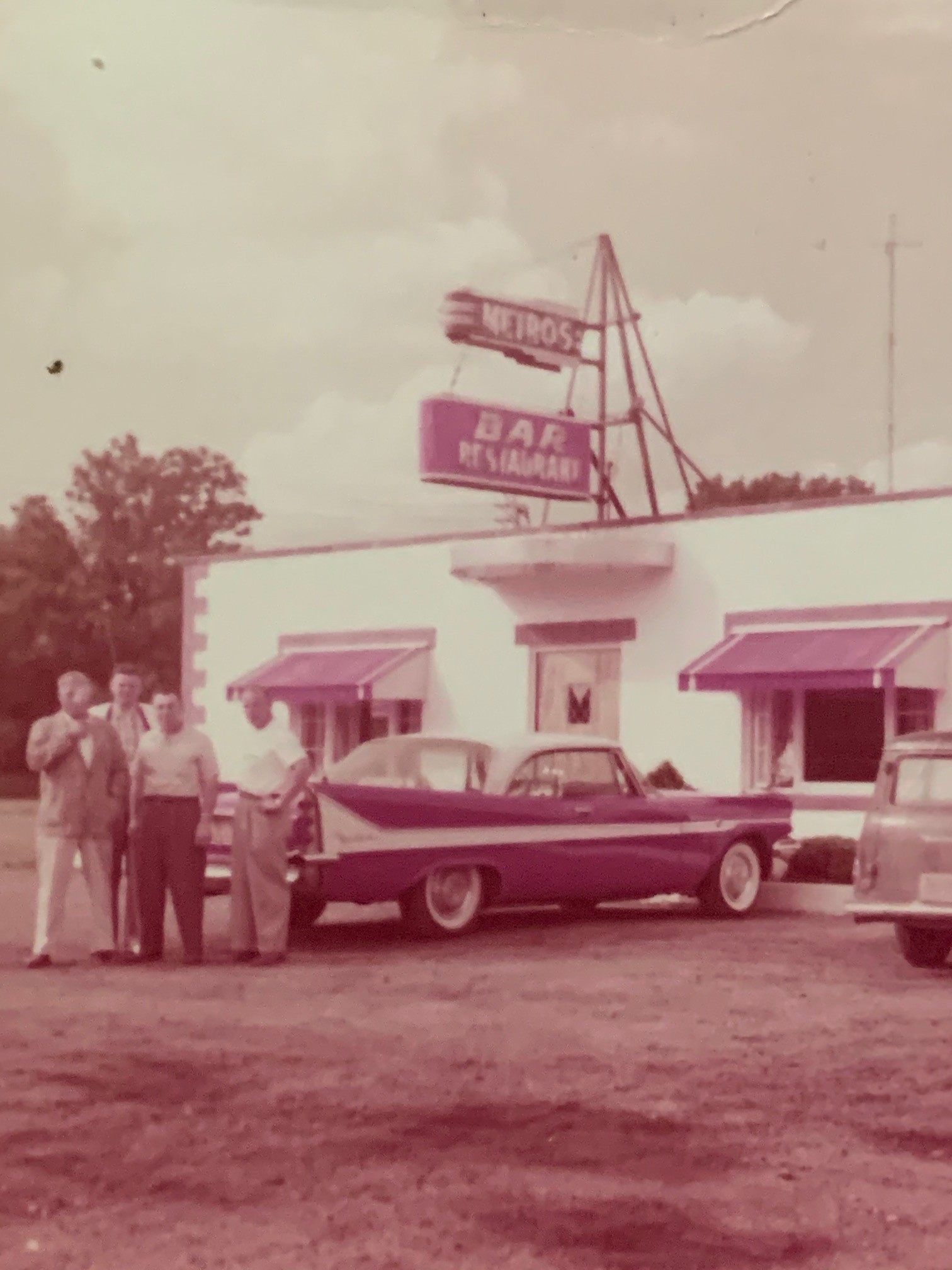 A group poses for a picture in the 1950s outside of Metro’s Restaurant. Provided photo.

Out of town guests often remark that no one goes hungry in Owego with so many fine dining establishments to choose from. For 70 years, Metro’s Restaurant is one the reasons why.