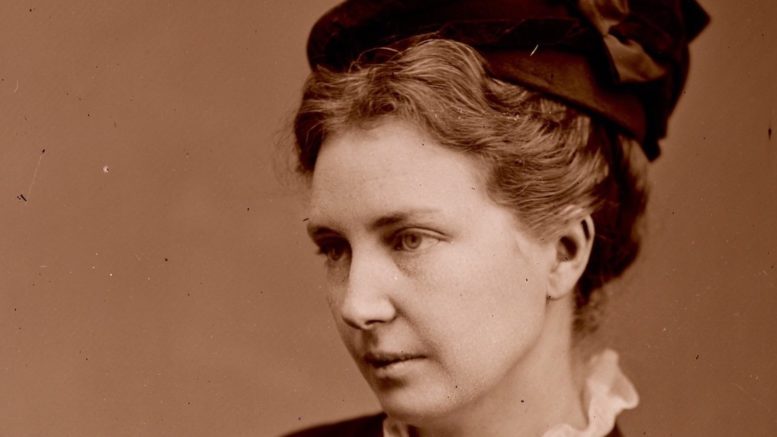 When Eudora Tiffany was in Owego, she lived in her parent’s home on Glenmary Drive near where Mill Race Road cuts off. Even after Samuel T. Clark, pastor at Owego’s First Presbyterian Church, married her on Oct. 20, 1871 to noted photographer and gun designer Andrew Burgess, they would summer with her parents, traveling to her St. Augustine home when the weather got cold.

Reports on her social itinerary appear in the Owego Gazette and the Binghamton Daily Post when she was in town. One charming story describes a trip her horse took, pulling her carriage without any occupants. The horse followed its usual route from Glenmary Drive and over the Owego Creek Bridge into the center of Owego’s Village, eventually trotting home and none-the-worse for the trip. 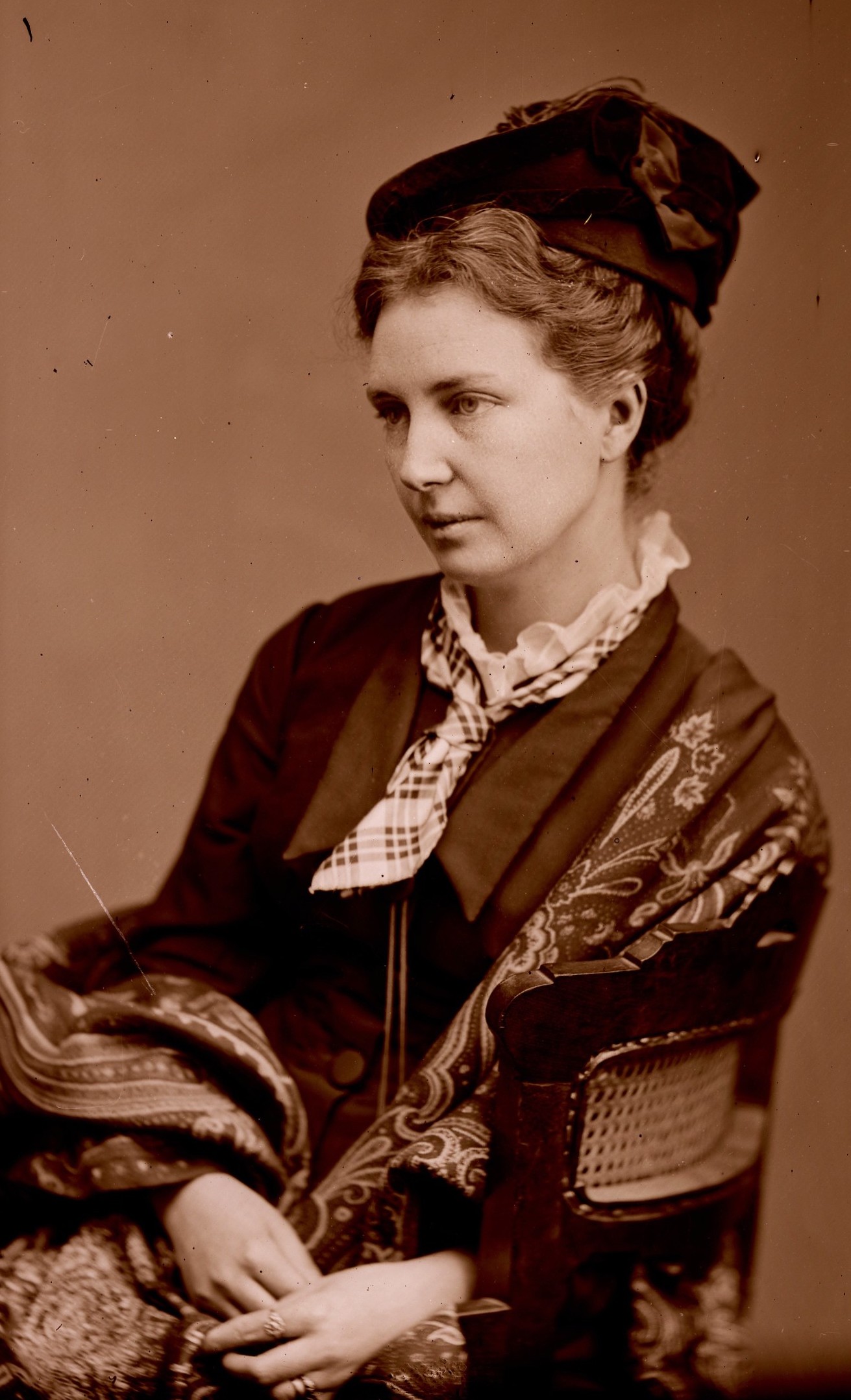 While Eudora had a busy social schedule and managed her investments, she still found time to write out some of her recipes, which are shared here.

Instructions to make her simple cheese soufflé are as follows: Butter one-half dozen ramekin dishes. Beat the whites of six eggs to a stiff froth, add beaten eggs yolks with half tsp of salt and a dash of paprika. When well mixed, add a cupful of grated cheese and a half-cup of milk. Pour this mixture into the buttered dishes, sprinkle with fine breadcrumbs. Bake for eight minutes. Eudora must have known the temperature by heart, as any good cook should have.

My personal favorite is her bread-pudding recipe: Cut crusts from five slices of bread – butter thickly. Lay one slice in the bottom of a baking dish and cover with strawberry jam. The next slice is spread with marmalade; repeat the preceding steps for the next two slices. The top slice should be placed butter side down. Beat four eggs with enough milk to ensure the bread is well soaked. Pour liquid over the bread slices. Boil for an hour (which I am guessing means in a double boiler).

Here is Eudora’s simple Omelet Souffle: Beat the yolks of three eggs with some pounded lump sugar. Add to this a few drops of flavoring. Beat the whites to a stiff froth. Mix in the yolks quickly and lay it nicely heaped into a deep dish. Put the dish into a “brisk” oven and eat the moment it is done.

Eudora was the daughter of Austin (1810-1901) and Abigail Woodard Tiffany (1819-1899) of Tioga. Austin’s profession was listed as a painter. I am speculating he painted houses rather than portraits.

Eudora is descended from the Washington County, New York; Woodard’s on her mother’s side and was a great granddaughter of Robert Curtis in Tioga. These records are the subjects of ongoing research, but there is no evidence for the often-mentioned claim that Eudora (1845-1925) was related to jeweler and designer Louis Comfort Tiffany (1848-1933). Eudora and Andrew had no children.

Be the first to comment on "Recipes from Eudora’s Kitchen"