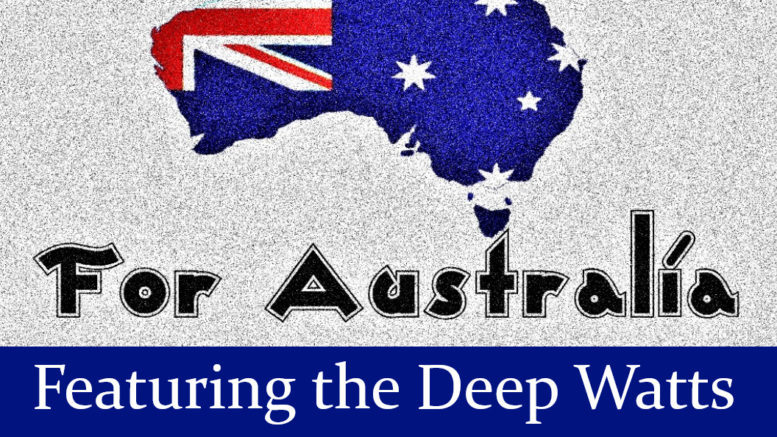 To aid Australia in the wake of some of the worst wildfires that continent has ever endured, local musicians are banding together to put together a benefit concert to help raise money for relief efforts.

Local musician Sid Peake has been spearheading a concert, which will take place at a Touch of Texas in Binghamton on Feb. 29, from 4 to 10 p.m. that will involve over 20 local musicians, with all proceeds going to Australian charities.

No stranger to putting together benefit concerts, Peake said he was motivated to help after hearing that roughly one billion animals lost their lives in the wildfires.

“To hear about the wildlife, to think of the numbers involved, it’s just hard to fathom. It struck me, so I figured I would see if we could raise some money for the relief effort. It won’t be a huge drop in the bucket but it will be something and it will be worth it just for that,” said Peake.

All proceeds generated from the concert, according to Peake, will be split between the Salvation Army Australia and The World Wildlife Federation Australia. Tickets are $15, children 12 and under are free, and are available for purchase either before the event or the day of.

All ticket holders in attendance have a shot at a variety of prizes that include a family 4-pack admission to Ross Park Zoo, an Acoustic Guitar donated by Music City ($150 value), a $100 Olum’s gift certificate, $80 Outback Steakhouse gift certificates, a Ninja coffee bar, a $100 Southern Tier Dermatology gift certificate, and a 55-inch SmartTV.

In addition, ticket holders are invited to attend a free line dance lesson, hosted by internationally renowned, Australian- native, Chris Watson. The free lesson will be held just prior to the start of the concert.

As word of this concert has made it to Australia, some of the country’s artists have made a commitment to attend the event and will be flying to the U.S. to show their support and appreciation. Australian Country recording artists Missy Lancaster and Lauren Fahim, along with actor Ryan Gallagher will be making their way to Touch of Texas on Feb. 29.

Be the first to comment on "Musicians unite for Australia"