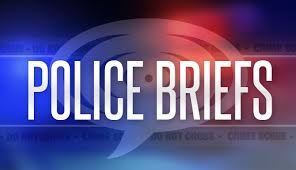 On Feb. 15, 2020 at approximately 4:35 p.m., New York State Police, the Cortland County Sheriff’s Department, Dryden Fire and EMS and Harford Fire responded to a report of a 14-year-old who fell through the ice. The 14-year-old victim was later identified as John T. Robertson V.

An investigation revealed that the 14-year-old fell through the ice on a creek near Route 200 in Harford, N.Y. and was located just outside of the water. He was transported by ambulance to Guthrie Cortland Medical Center and later succumbed to injuries.

An autopsy was conducted, and no foul play is believed to have occurred. The investigation is continuing.

Be the first to comment on "Teen falls through ice in Cortland County, succumbs to injuries"