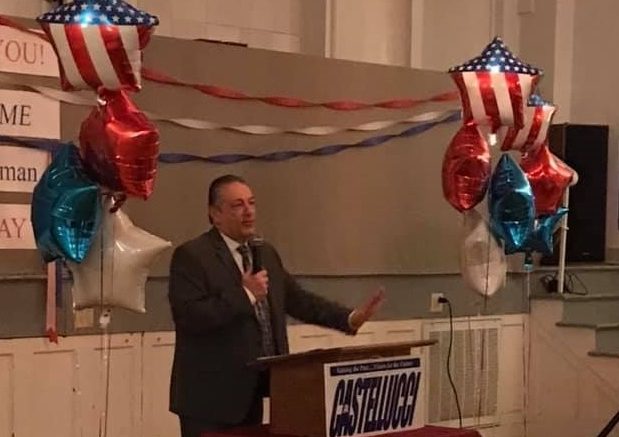 Owego Town Supervisor Donald Castellucci, Jr. held his 18th Rigatoni and Meatball Dinner on Feb. 8 at the Owego Elks Lodge. During the dinner, he announced he was running for his final 4-year term as Town Supervisor in 2021.

Castellucci stated, “I am humbled by the support my family and I have received over the past 25 years.”

Castellucci stated he would stay on as Tioga Chairman Republican Chairman through 2024, if re-appointed.

He also stated that to keep the Town of Owego moving forward in a positive direction and for the Republican Party to remain strong, they need to get younger people invested in Tioga County.

He stated, “I am committed to that objective over the next five years.”