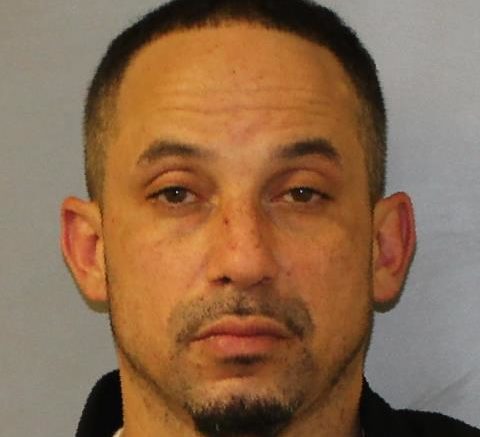 On March 27, 2019, members of the New York State Police, Tioga County Sheriff’s Office, Waverly Police Department and the Vestal Police Department arrested Jessica R. Forsythe (age 35 of Corning, N.Y.) , Mathew C. Smith (age 39 of Elmira, N.Y.), William H. McClintic Jr. (age 26 of Monroeton, Pa.) and Adrianna M. Blake (age 21 of Gillett, Pa.) and charged all four with one count of Criminal Possession of a Controlled Substance in the Second Degree (a class A-II felony) after a vehicle they were in was stopped on West Talmadge Hill Road in the town of Barton and crystal methamphetamine was found inside their vehicle.

Investigators were in the area looking for Forsythe, who was wanted on a felony drug warrant out of Steuben County. Investigators observed Forsythe operating a black Nissan Sentra on West Talmadge Hill Road and affected a traffic stop on the vehicle.

As officers were interviewing the occupants, suspected narcotics were observed in plain view. A State Police canine was deployed and alerted to several areas of the vehicle including the engine compartment. Officers opened the hood of the vehicle to discover over a half pound of crystal methamphetamine hidden on top of the engine. Officers also recovered an additional six grams of methamphetamine the occupants had discarded from the vehicle prior to being stopped.

A follow-up investigation revealed that the defendants had a hotel room at the Tioga Downs Casino and Resort in Nichols, N.Y. A search warrant was executed on the defendant’s hotel room, which led to the seizure of heroin and drug paraphernalia.