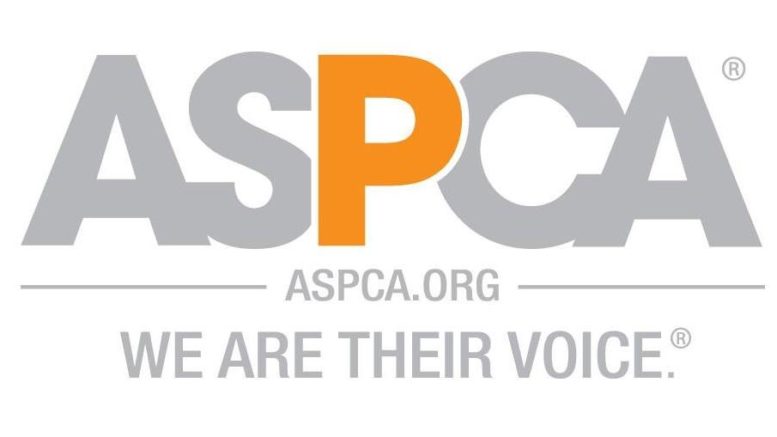 The ASPCA (The American Society for the Prevention of Cruelty to Animals) and the Humane Society of the United States applaud New York State Sen. Michael Gianaris (D-Queens) and Assemblymember Linda B. Rosenthal (D/WF-Manhattan) for introducing S.4234/A.6298, which would prohibit the sale of dogs, cats, and rabbits in pet stores across the state of New York.

“My new legislation to ban the sale of dogs, cats and rabbits in pet stores statewide will finally end the puppy mill-to-pet store pipeline. Animals such as puppy, kitten and bunnies in mills live short, tortured existences; their offspring, usually the animals offered for sale at pet stores, are often riddled with congenital issues as a result of the poor conditions and breeding practices employed,” said Assemblymember Linda B. Rosenthal (D/WF- Manhattan). “Unsuspecting customers pay hundreds of dollars for a cute puppy or kitten, only to find that the animal is incurably sick. By ensuring that pet stores can offer only rescues for adoption, this legislation will protect consumers, help to shut down the mills and end the puppy to-pet store pipeline. Our animal shelters and rescue organizations are overflowing with animals needing forever homes; it’s time we start connecting rescue animals with loving homes through adoption in pet stores.”

“Time after time, the pet industry has demonstrated that it is not interested in ensuring the welfare of the dogs it churns out, nor is it interested in transparency or public accountability,” said Bill Ketzer, senior director of state legislation for the ASPCA, Northeast region. “These badly-regulated commercial dog breeders have only one goal: breed the highest volume of puppies possible at the lowest cost for the retailer. In turn, pet stores do everything in their power to sell these dogs, conveniently excluding well-documented health and behavior risks in their pitch to buyers who believe they are going home with a healthy, well-bred puppy. We are grateful that Senator Gianaris and Assemblymember Rosenthal are moving the needle forward with this bill to protect pets and consumers.”

“The public is disgusted by the reality of puppy mills and the predatory practices of the retailers it supports,” said Libby Post, executive director of the New York State Animal Protection Federation. “The Federation is pleased to support this measure, and work with our animal welfare partners statewide to fight animal homelessness and help end the cycle of misery of mill-owned breeding dogs.”

In a press release received Monday, the ASPCA explained that New York has one of the highest concentrations of pet stores in the nation, and the time is now for the Empire State to protect animals and consumers alike, by joining Maryland, California and over 290 localities across the nation in taking a strong stand against puppy mill cruelty. Despite pet stores’ claims that their puppies come from well-regulated, humane breeders, dogs bred in these facilities often spend their entire lives in small, dirty, wire cages. Mother dogs are treated as nothing more than breeding machines, and puppies as nothing more than assembly-line products.

Unfortunately, the federal government has failed to adequately regulate puppy mills. A breeder licensed by the USDA must only abide by insufficient, abysmal survival standards. Enforcement is lacking, and penalties are weak. New York took action in 2014 to enact a new pet store law allowing local governments to crack down on cruel and unscrupulous pet dealers, but the law restricts them to limiting certain sources based on USDA inspection history. The USDA has since purged its breeder inspection database of any meaningful information on breeder inspection reports, hiding their documentation of puppy mill cruelty from regulators and consumers who wish to verify breeder inspection history. Despite several attempts by lawmakers and animal welfare groups, the USDA has continued to suppress this information for nearly two years, rendering all such local laws ineffective.

While prohibiting the sale of dogs, cats, and rabbits in pet stores, the bill would continue to allow pet stores to offer quality products and services and to offer space to shelters and rescues to showcase animals available for adoption from these organizations. The ASPCA encourages legislators to support S.4234/A.6298, to protect animals and consumers from cruel breeders who seek to maximize profits at the expense of animal welfare.