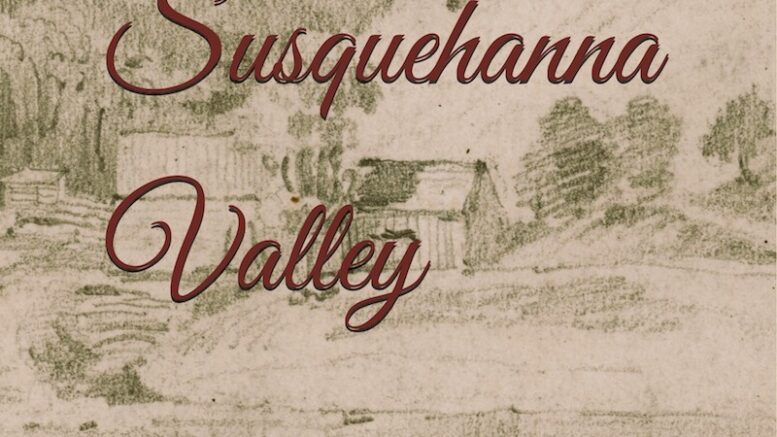 Pictured is Charles Pumpelly Avery’s “The Susquehanna Valley, from its Indian and Pioneer History”. Provided image.

The foundational history of the Susquehanna Valley and Tioga County is revealed in two newly published books; Charles Pumpelly Avery’s “The Susquehanna Valley, from its Indian and Pioneer History” and William F. Warner’s “Centennial History of Tioga County, NY, 1784 to 1876”. The Riverow Bookstore, located at the corner of Front and Lake Streets in the Village of Owego, will host a book signing by the Editor and Publisher Peter C. Gordon on Saturday, Dec. 10, from 1 to 3 p.m.

The Susquehanna Valley, (1853 and 54) was considered an essential source detailing the pioneer and Indian history of Tioga, Broome, and Chemung Counties in New York, and Bradford County in Pennsylvania. The author, Avery, was considered the foremost authority on Indian affairs. It was referenced and excerpted in all subsequent histories of the area since it contained interviews with the first settlers, including Selecta Draper (Selecta Williams), the first white child born in Tioga County and William Taylor, an indentured laborer who came with James McMaster on his original journey and settlement in Owego. 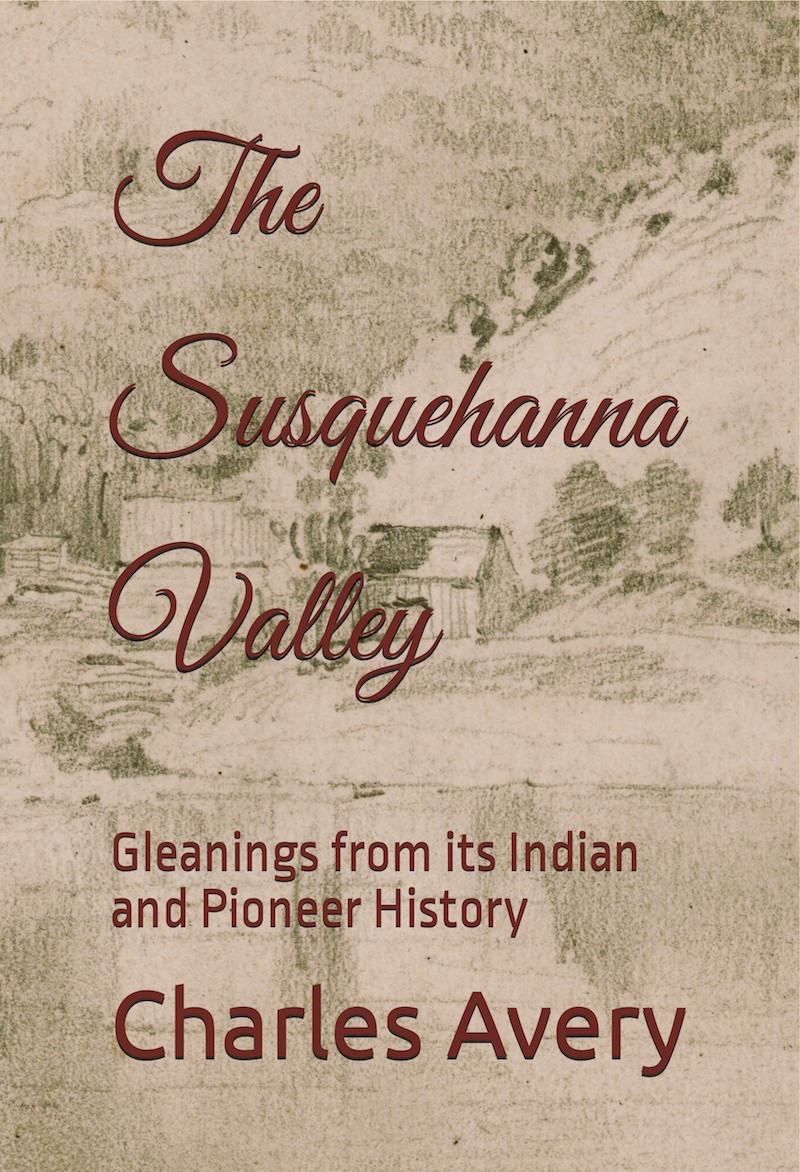 Pictured is Charles Pumpelly Avery’s “The Susquehanna Valley, from its Indian and Pioneer History”. Provided image.

The original land title document (for the land on which Owego Village now sits) held by Amos Draper, written in the Oneida dialect, is reproduced and translated into English, and is among the fascinating revelations included in this book. This is the first publication in book form of the “Gleanings”, as Avery refers to the work. It is also the first publication of this material since it was serialized in the Owego Gazette in 1900. The text has been retyped for easier reading and illustrated with over 140 maps, photographs, and drawings.

Like the “Gleanings”, William Warner’s Centennial History (published in anticipation of the United States’ Centennial celebration in 1876) is considered an important source for most subsequent histories and contains detailed information on every town and hamlet in Tioga County, N.Y., and some on Chemung and Bradford (Pennsylvania) Counties.

Warner, a prominent Waverly and Owego attorney, collected details on original settlers, their daily struggles, children, churches, post-offices, and structures. He makes some effort to include some humorous, although apocryphal, stories such as “The Laziest Man in Tioga County” and the “Last Wolf Hunt.” 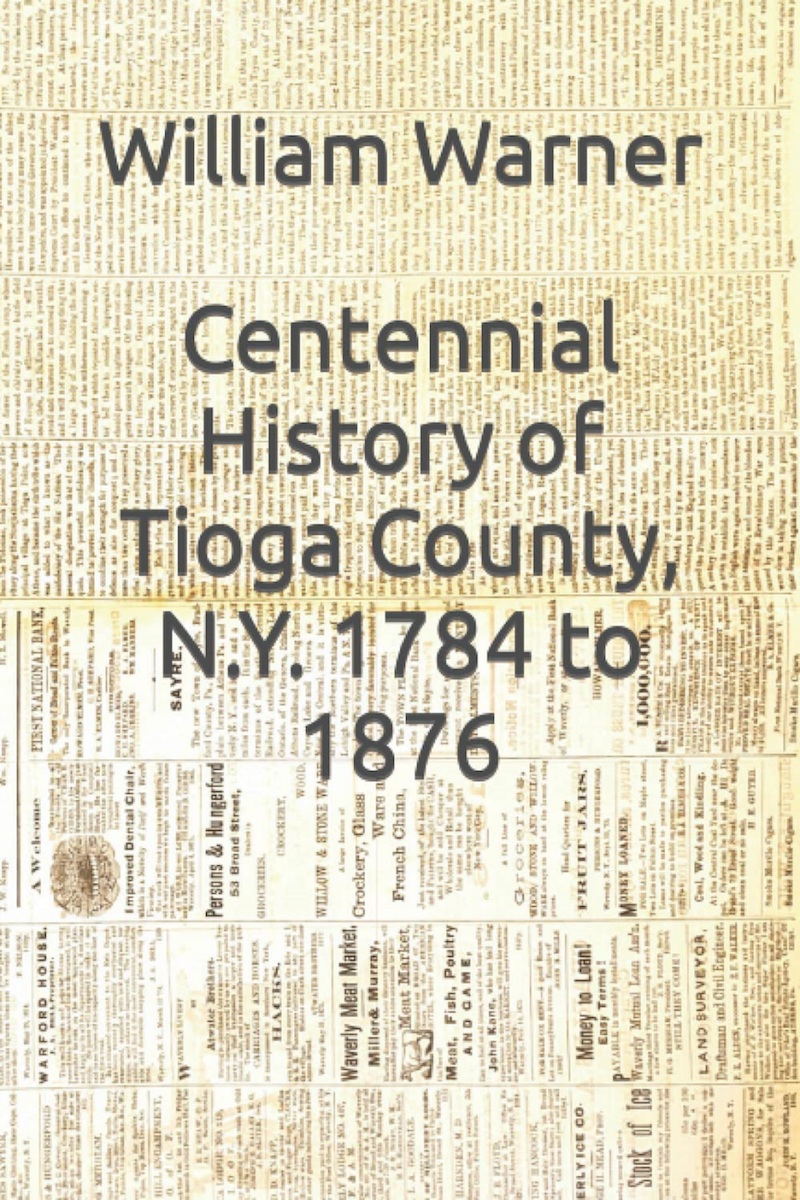 Like Avery’s Gleanings, this work was never published in book form, rather it was serialized first in the Waverly Advocate, and the Owego Gazette and Owego Times, among other Tioga County newspapers. The book was retyped for easier reading and illustrated with over 193 maps, photographs, and line drawings.

Be the first to comment on "Local Editor, Publisher and Historian to introduce two new book releases"