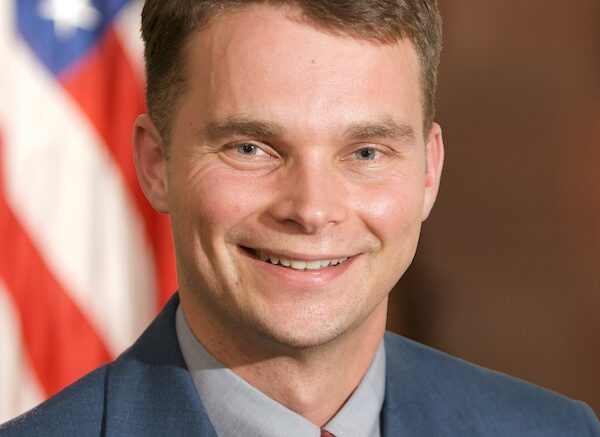 Assemblyman Christopher S. Friend (R,C,I-Big Flats) has been reappointed to his position as ranking Republican member on the Assembly Committee on Economic Development, Job Creation, Commerce and Industry. Additionally, the assemblyman has been appointed to sit on the newly formed Committee on Science and Technology.

“I’m honored to resume my role as ranking Republican member on the Committee on Economic Development and to join the new Committee on Science and Technology,” said Friend.

He added, “Heading into 2021, New York is facing some serious challenges. We need to direct our focus on rebuilding main street small businesses after the response to the pandemic and, as a scientist, I know there are unique solutions and economic opportunities that can be found in harnessing the talents of our science and tech communities.”

Prior to his career in the Assembly, Friend was a materials chemist. He earned a Ph.D. in chemistry at the State University of New York at Buffalo. He was named a National Science Foundation IGERT Fellow and has published more than 20 scientific papers and symposiums.

Friend has also been appointed to serve on the Assembly committees on Agriculture, Corporations, Authorities and Commissions, Education and Local Governments.