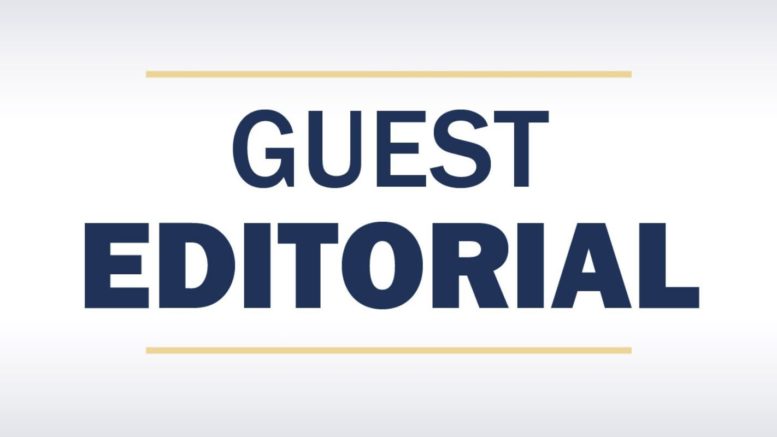 I was supposed to be gliding across the dance floor in an elegant, glittering merlot gown surrounded by my best friends celebrating before being torn away to different colleges. I was supposed to walk the stage with my whole family there to congratulate me for being the fourth person on my father’s side to graduate from high school. I was supposed to have closure, to get to say goodbye to everything I’ve ever known since I entered Pre-K as a wide-eyed three year old.

Instead I’m spending my last month or so of school locked in my house with no one but my family and the occasional Zoom call to keep me company. The general reaction to this is pity, soft sympathetic sighs and some half-hearted words of encouragement.

Once in a while, however, my peers and I receive a “I know how you feel, I’m having a bad time too, I can’t go to work and I might not be able to pay my taxes.” Just like that my pain isn’t only invalid, it’s selfish.

Recently a few celebrities have gotten in trouble for saying they know how we feel, but apparently people don’t think it’s wrong if they do it too. I agree, Kim Kardashian whining about how hard she’s roughing it right now in her mansion sounds more like a privileged pity party than a genuine word of encouragement; but being told “It’s just prom, other people have it worse” succeeds in doing the same thing; making everyone else’s hardships smaller.

It may seem easy to stand on the outside and say, “We’re all going through the same thing. This is a global issue.” And while that is partially true, it’s a gross overstatement of the suffering that stretches all across the globe.

Think of life as an ocean. We are all in this tempest together. The waves are crashing up against the walls of all our boats. Some of us are in yachts and some of us are in leaky wooden dinghies. It would be very easy to say that the people on the yachts are not experiencing the storm because when you’re sitting in a dinghy and can’t see the deck it’s easy to assume it’s dry and warm up there. And it would be unfair for the people in the yachts to say that they know how it feels to be in the storm when, though they’re drenched in rainwater, their boat is not sinking.

But that’s just it; both parties are dripping with rainwater. Both parties have wet clothes. Just because someone’s clothes are less wet than yours doesn’t mean they’re any less uncomfortable. The same goes for pain and grief. Pain is not some inky black liquid that can be measured in cups and quantified. You can’t have your loss press its back against the back of someone else’s and see which one is taller.

Struggle can’t be set on a scale. Grief can’t be scooped up and rolled around in the palm of your hand. In the end, pain is pain. Any amount of pain should be taken seriously. Denying it or belittling takes the cup the other person poured their heart out into and dumps it on the floor. It makes their experiences seem like they are nothing, even though they are.

We don’t have a limit to how much pain is allowed in the world. We don’t need to share the space where sorrow is stored. We don’t need to fight each other for the right to feel sad as though it’s a title only one person can hold.

What we need to do is be understanding and stop comparing our pain to others when it can’t be quantified. Everyone is struggling right now, some more than others, but even those who “aren’t struggling as much” are still struggling and should be respected.

1 Comment on "Guest Editorial: The Dangers of ‘I Know How You Feel, But I Have It Worse’ During the COVID-19 Pandemic"