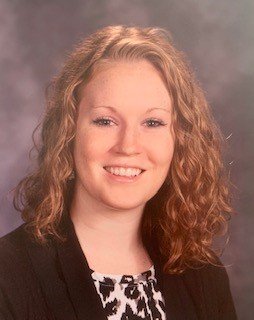 The Board of Directors for the Tioga United Way recently announced the appointment of Meredith Sagor to the position of Executive Director of the Tioga United Way, effective Aug. 19. Sagor replaces Carolyn Palladino, who has accepted a position with the Guthrie Foundation.

Meredith holds a Bachelor of Science from SUNY Brockport and a certificate in Assessment of Teaching Assistant Skills.

She was previously employed by the Southern Tier Independence Center, Owego Elementary School, and Tioga State Bank. In addition, she was a Counselor at Camp Ahwaga, one of Tioga United Way’s partner agencies.

Meredith is a life-long resident of the Owego community.