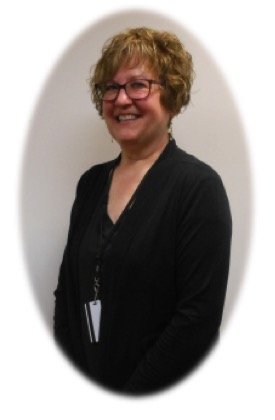 Miner began her career with Tioga County DSS in October 2014 as a caseworker in the foster care/adoption unit.

In the release, DSS officials stated, “Laurie is always professional and positive when working with the public as well as with her coworkers. She comes to work early, ready to work, and stays late when needed. Laurie has been an asset to the foster care unit in helping new staff learn their roles and the extensive amount of paperwork involved.”

They noted that Miner goes above and beyond to ensure each child on her caseload is safe and well cared for in foster care, in their homes and when visiting their parents.

“Most importantly, Laurie is a great role model and she is very deserving of this award,” they added.