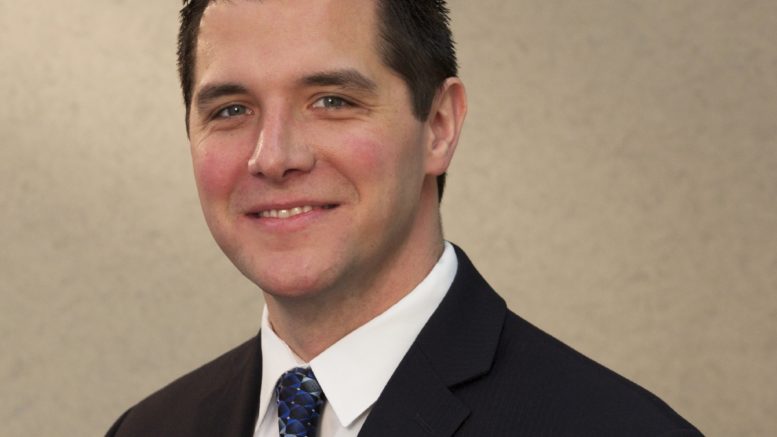 The Scoville-Meno Family of Dealerships has named James S. Scoville of Binghamton as their new President and Chief Operating Officer.

James joined the company in 2003 and has served in several management positions, including Vice-President and General Manager, since 2015.

Stephen B. Scoville, founder of the dealerships in 1981, has been named Chairman and CEO.

According to Stephen, “James has grown up in the automotive industry, and has worked hard to earn this opportunity. We are proud to appoint him to this position, as part of the next generation of this family-owned and operated business.”

Also, Frances C. Scoville has been appointed Vice-President and Secretary.

Scoville-Meno operates four dealerships and ten franchises in Owego, Bainbridge, Sidney and Oneonta, with employment of 100.