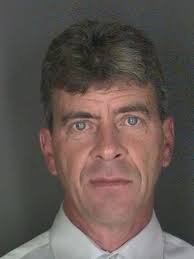 According to the Tioga County District Attorney, Kirk Martin, of the three original charges, two of which were felonies, he was found guilty of Sexual Abuse in the Second Degree, a Class A Misdemeanor.

The district attorney stated on Friday that sentencing in this matter is set for May 20 in Tioga County Court.