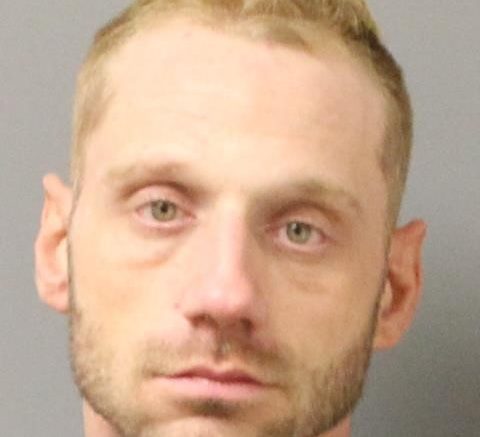 On Jan. 18, the New York State Police reported that on Jan. 3, 2019, the Tioga Downs Resort and Casino in Nichols, N.Y. received a package addressed to a casino hotel guest. Further investigation revealed that the package contained approximately ten ounces of crystal methamphetamine.

Investigators applied for and were granted a search warrant to search Champlin’s room and his vehicle. Those searches lead to the seizure of additional methamphetamine and drug paraphernalia.

Champlin was arrested and charged with one count of Attempted Possession of a Controlled Substance in the Second Degree (class B Felony). Champlin was arraigned in the Town of Nichols Court, where he was remanded to the Tioga County Jail without bail.

According to the police, the street value of the recovered methamphetamine was estimated to be approximately $12,000.