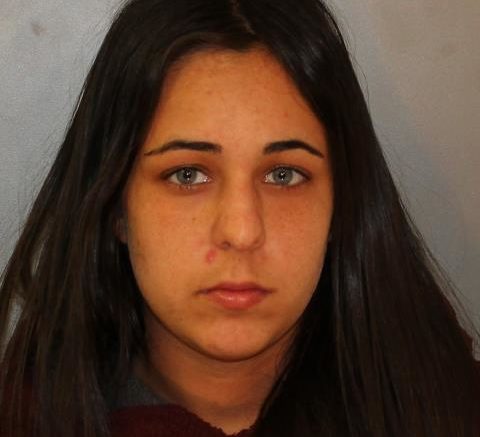 On Dec. 28, 2018, members of the New York State Police Community Narcotics Enforcement Team (CNET) and the Vestal Police Department stopped a vehicle on Murray Street in the City of Binghamton for a Vehicle and Traffic Law violation. A search of the vehicle led to the discovery and seizure of approximately two pounds of marihuana.

Both were arraigned in the City of Binghamton Court, where they were remanded to the Broome County Jail without bail.